Game development is a roll of a die, and could really go either way. However, sometimes games don’t even get the chance to prove themselves to the world and are cancelled due to the lack of studios willing to publish the game or are just not economically beneficial. Whatever the cause, here’s a list of five games we’ll never get to play, but looked like something special in the eyes of both myself and the gaming community. 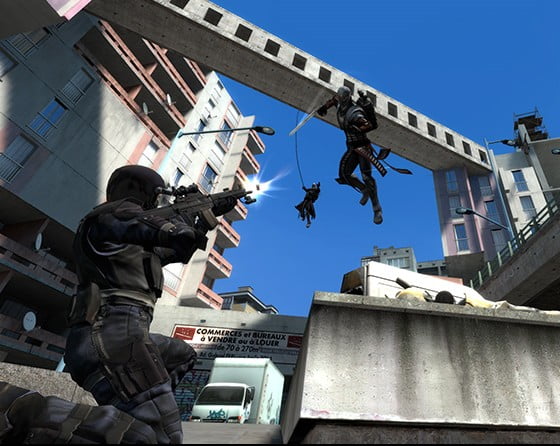 Before Dishonored, Arcane Studios was working on another game with the working title, “The Crossing”. Set in an alternate Paris, you play as member of the Knights Templar duking it out in the streets. While it’s unclear what exactly happened to this one, judging by the available footage and Victor Antonov’s version of a dystopian France, the game likely evolved into their 2012 hit. 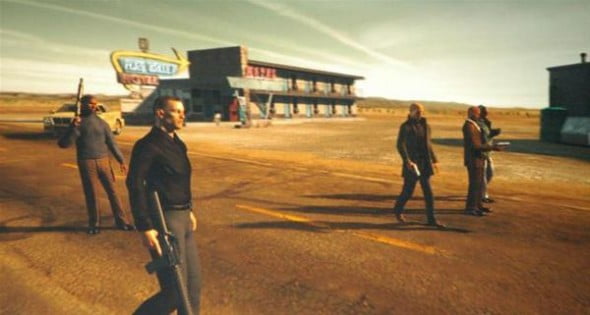 At E3 2005, a tech demo/trailer was shown for the visually stunning Eight Days, a PS3 exclusive most likely being developed as a system seller. Arguably, it looked a little too good for it’s time and raised healthy skepticism from gamers and critics alike. For a few years, not much was heard about this title until it was officially cancelled in 2009. 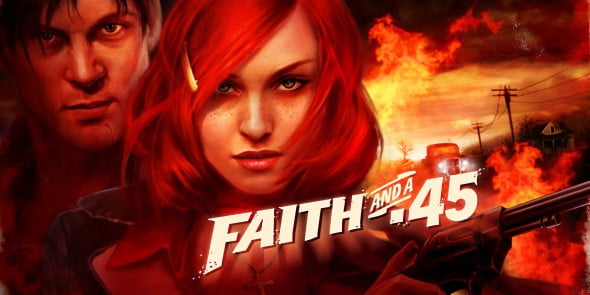 In development by Deadline Games, this was going to be a Bonnie and Clyde style cooperative third-person shooter wherein you play as Luke and Ruby. The game would’ve taken place in the countryside during the Great Depression and feature a unique art style in the veins of Red Dead Redemption. Unfortunately, Faith couldn’t find a publisher and was shortly put out of development before the company filed for bankruptcy. 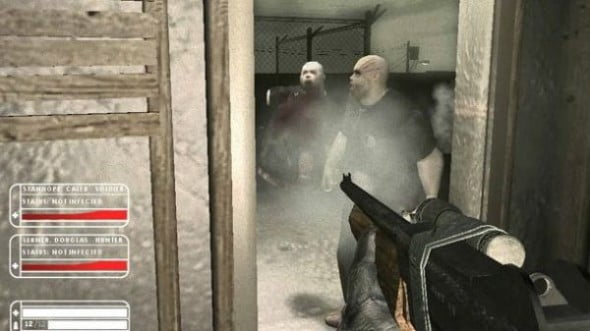 It’s hard to imagine making a top zombie games list without Left 4 Dead as it changed how we think of the medium as a whole. The only bad thing I can say about that game is that it indirectly killed the Irrational Games project, Division 9. Set in a post-apocalyptic city, you and three other survivors must fight your way through the undead hordes and make it to an objective. Development came to a halt when Irrational couldn’t get a publisher interested. It’s disappointing, but on the other hand, we might not have ever gotten BioShock if this didn’t happen. 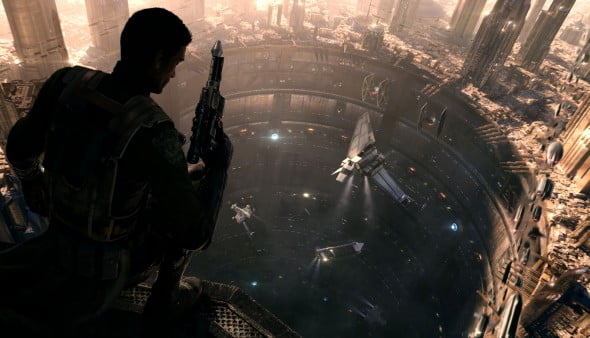 Easily the most heart-wrenching game on the list (for me, anyway) is the project that went to hell along with it’s creators. Only a year after Disney bought Lucasfilm, they closed the company’s game development studio, LucasArts and with it, Star Wars 1313. Originally set in Coruscant’s “Underworld”, you take the role of a bounty hunter presumably looking for work. On the way down, the ship is attacked and the trailer basically ends there. That’s all we knew, but we saw the gameplay and immediately became excited. I’m a bit of a Star Wars purist and the cancellation of this game hurt me on multiple levels. However, it’s still unclear what happened to 1313 as there was never an official canning of the game.

So, what do you think? What are some games that you wished would’ve come out? Let us know in the comments!

LJ's a nerdy teen who lives in the woods and watches squirrels to pass the time. He enjoys video games, Oreoes, and being completely anti-social to all beings of Earth.
Show one comment