Bethesda announced Thursday that The Evil Within‘s first expansion, The Assignment, will be ready for release come early 2015.

The Assignment is said to revolve around Juli Kidman, Sebastian Castellanos’ (the main protagonist) comrade, and apparently you do, in fact, actually get to assume her role as a playable character. Director John Johanas claims that gameplay is noticeably different between the two characters, and Juli’s story is “a bit more personal than his.” 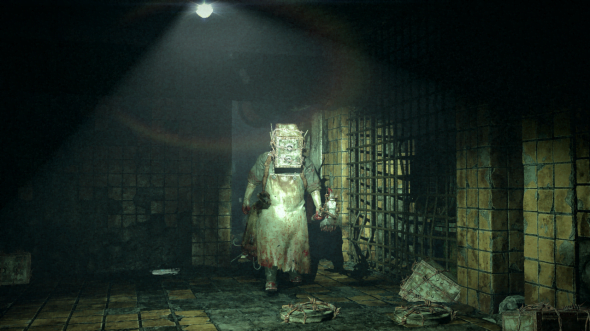 The season pass for all three planned expansions (The Assignment, The Consequence, and The Keeper) is available for the Xbox One, Playstation 4, PC, Xbox 360, and Playstation 3, and can be purchased for $20. Pricing for individual expansions has yet to be released.