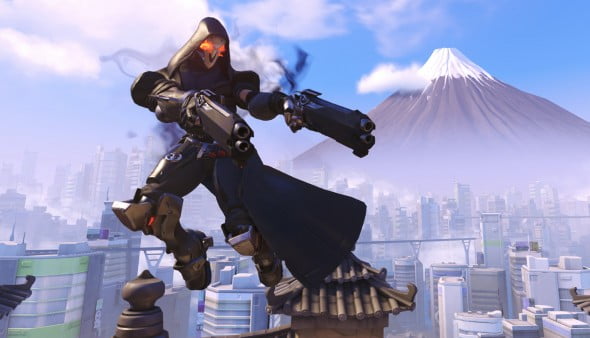 This Friday, Blizzard announced the development of its newest game, a team-based shooter called Overwatch. Tenatively planned for beta release in 2015, Blizzard took a page out of Apple’s book and kept not just details but the actual news of this game’s release completely under wraps until BlizzCon 2014.

With Overwatch, Blizzard tries its hand at its very first shooter. This is one of the most popular genres of 2014, and the game’s announcement comes riding the success of Diablo 3’s expansion pack and 2014 console platform release, the upcoming rollout of a new season of World of Warcraft (Warlords of Draenor, due out November 11, 2014), and the successful launch of Hearthstone and its first solo adventure campaign, The Curse of Naxxramas.

Blizzard now hopes to re-create the success of this banner year with Overwatch. The game will draw on the company’s expertise in creating intricate and mythical worlds, and will rely on Blizzard’s boundless experience building large-scale, mythical worlds.

A quick visit to the game’s webpage reveals that Overwatch will ostensibly combine elements of popular MMO shooters together with the equally celebrated RPG strategy elements of games like League of Legends, MOBA, and Gear. Characters are labeled much like the heroes on LoL, with their role (support, tank, offense, and defense) and their unique abilities all available to peruse online now.

The premise of Overwatch isn’t all that dissimilar to other popular, similar genres. What makes the title look promising is Blizzard’s signature high-quality visuals, reputation for immerse plots, and its prowess for releasing industry favorites time and time again. 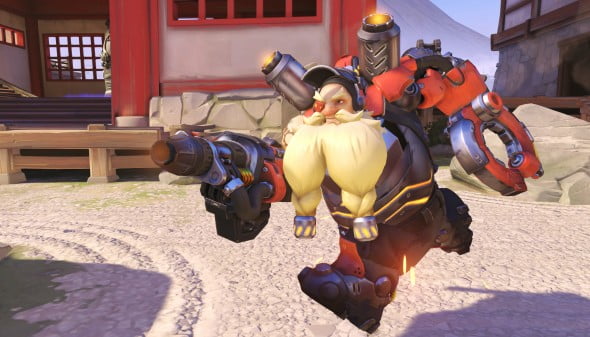 The story goes something like this:  after bringing a close to a war in the far distant future, 12 players will assume the role of Overwatch heroes. Players can get a taste of the well-developed back stories and characteristics of the playable characters in a recently released trailer.

Overwatch’s heroes are comprised of a disbanded international task force. Originally united to restore order in a war-ravaged world, the game looks like a Pixar-style Where Are They Now of never-before-seen superheroes.

Based on the previews released and from information available on the game’s website, Overwatch will have two mission modes: Payload (which entails transferring valuables across enemy lines safely), and Point Capture (a capture-the-flag style scenario where the goal is to capture critical objectives).

“With every new Blizzard game,” Blizzard President Mike Morhaime said in a statement, “we look at our favorite aspects of a genre and put our own spin on things. Our goal with Overwatch is to create an awesome [shooter] experience that’s more accessible to a much wider audience while delivering the action and depth that shooter fans love.”

It’s hard to predict whether or not Overwatch is destined to become the cult classic that its predecessors have evolved into. But fans of MMO shooters who are interested in being part of the pool of beta testers will have a chance to decide for themselves if the newest offering from Blizzard is worth its salt sometime in 2015.

Blizzard also announced updates for plans to release a film next year in association with Legendary Pictures. Called Warcraft, the full length feature film will be based on Blizzard’s epic fantasy RPG World of Warcraft. Slated for release March 11, 2016, the story will focus on the game’s origin story, beginning where the humans and orcs first struck up their feud. The film’s director, Duncan Jones, described the film as something akin to “Avatar and Lord of the Rings at the same time.” 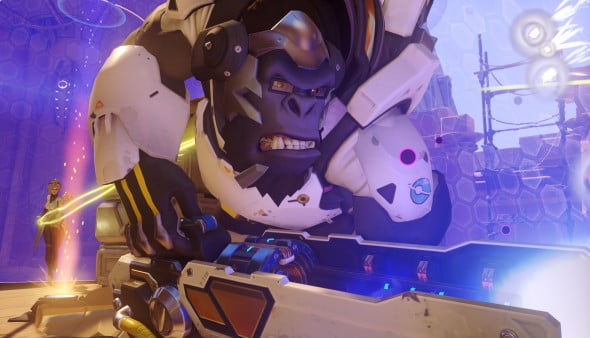