While no official announcement has been made by 2K Games, a listing on the Australian Classification Board may have jumped the gun and revealed that the first of the Borderlands series will possibly be remastered and ported to Xbox One and PS4.

If rumors are true, the remastered Borderlands will be yet another AAA title to get a makeover for the next gen consoles, joining such illustrious titles as Halo: MCC, GTAV, and Tomb Raider. 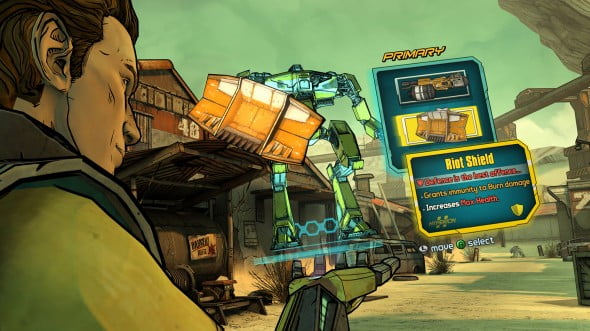 In other loot-related news, Gearbox recently announced that players will receive a free mission in Borderlands: The Pre-Sequel during an update on December 16. This extra bit of gameplay supposedly ties in with Telltale Games’ Tales from the Borderlands.