For the most part, I try to keep my politics out of my games writing. I’ll speak up on issues surrounding gender, race, sexuality etc. because I think they’re important things we need to discuss in order to push our medium forward, and because my white middle class British parents always taught me: “Hey, you have it pretty easy Liam. Don’t be a dick to people”. However, I usually try to avoid discussing specific news outlets or their political biases in favour of letting people know how I feel about the games I’ve been playing. I’m not sure I can do that any longer. The Daily Mail has finally broken me. At around 11.45am on the 28th of April, Spanish teacher Ann Maguire was stabbed to death in front of students at Corpus Christi Catholic School in Leeds. The incident has shocked the British public, mainly because British schools are generally considered safe places to work and learn. The entire situation is horrific and the only person culpable is the 15 year old boy who was detained and arrested at the scene. The Daily Mail has decided to blame videogames and heavy metal. 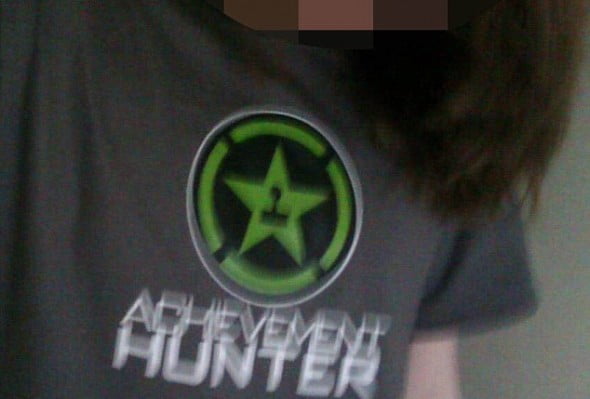 Whereas other, more reputable news outlets like the BBC  have decided to focus on actual facts, with a brief mention of the boy’s apparent depression and introverted behaviour, the Daily Mail has decided to focus its coverage on his enjoyment of Dark Souls and Grand Theft Auto. This kind of half-wit, sensationalist, fear mongering “journalism” has been fairly common of late, with a notable example being the Sandy Hook shooting, wherein media-morons accused Ryan Lanza of the shooting, and linked the act to the fact that he “liked” Mass Effect on Facebook. The real culprit was actually Adam Lanza, Ryan Lanza’s younger brother. Daily Mail hack Martin Robinson has decided to connect the Leeds murder to violent games, by including useless information like this in his report:

These are all direct quotes from the Daily Mail. A man was actually paid to write these words. Interestingly enough, Robinson only details the boy’s alleged depression and claims that he was bullied after he mentions that he enjoyed videogames, because apparently harbouring suicidal tendencies is less dangerous than playing Dark Souls. Just to be clear, there is absolutely no scientific evidence to link violent videogames to violent behaviour, and there is certainly no evidence to link having long hair to being a murderer. If you’d like to learn more about the subject, I’d recommend reading Grand Theft Childhood by Lawrence Kutner, and staying as far away from the Daily Mail as you possibly can. 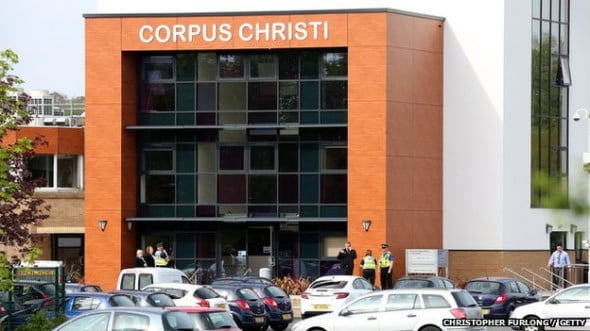 I implore you, dear reader, to focus on the facts when examining such a devastating situation. It can be hard to accuse a 15 year old boy of being a killer, but finding a scapegoat does nobody any good, especially when your scapegoat is a YouTube channel dedicated to helping people be good at videogames. At this stage, we don’t know why this boy murdered his teacher, but it seems that the  problem was a psychological one, and had nothing to do with his hobbies or interests. Once again, I’m sorry that this story has been so personal, but I can’t for a moment claim objectivity over a subject so close to me. I once had long hair and listened to metal, and I sure as hell love me some videogames, but this doesn’t make me a killer. This boy has clearly been through some troubling times, and has decided to deal with it in the worst way imaginable. Our thoughts go out to the victim’s family and friends, and to the Daily Mail writer who decided to make things worse for everyone. You can read the atrocious article here, or you can read an article by a real journalist with integrity.