For gamers, there’s no time more exciting than next week: the Electronic Entertainment Expo, otherwise known as E3. It’s where the big dogs (companies) bring out their fanciest bones (games) to show off just how much better they are than their competitors. On June 9th, at 9:30 AM PST, the whole shebang begins with Microsoft’s Press Conference. Here’s what we think they’ll be bringing to the table.

We know there are two Halo projects in the works. We know Spielberg has his hands in one, and Ridley Scott has his in the other. You really couldn’t ask for a better pedigree for science-fiction, but at this point we know next to nothing. 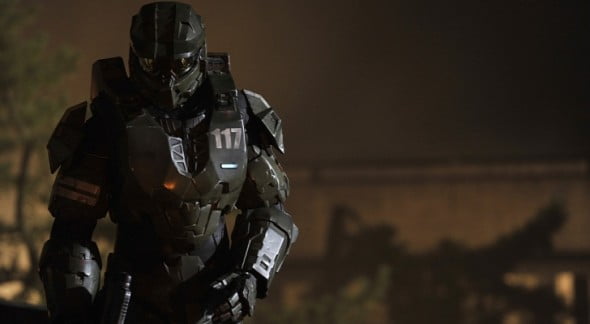 Microsoft has made it clear they want to be the king of the living room, not just the game space, and what better way to prove that than to show us just how far along Spielberg’s Halo show is, or how Scott plans to adapt his signature gritty style to the Halo universe.

Perhaps we’ll even see a premiere date. Feel free to put your money on early-November.

Halo 2 defined Xbox Live and, in many folks’ opinion, solidified online console gaming as something that was going to stick around for a very long time. Xbox Live has essentially grown into being the groundwork for the Xbox One (less so for the Xbox 360), and while there is a Call of Duty game, it’s seriously lacking any exclusive online shooting experiences.

In walks Halo 2 HD (or Anniversary Edition, whatever floats your boat).

Many fans still consider Halo 2 the high point for all of Xbox Live (they’re wrong, that title obviously goes to MechAssault or Crimson Skies but whatever…) and bringing that to the current generation of systems would be pretty great. Hell, they could even take Gizorama’s advice of making the mutliplayer free-to-play and sell the single-player experience on it’s own.

Of course, there is  the rumored Master Chief Collection, but I don’t want to get my hopes up for the coolest thing ever.

At this point, it’s anyone’s guess as to why this series is still popular enough to warrant spin-offs and sequels, but we know Fable Legends is coming, and the way the game has been described is actually kind of interesting. 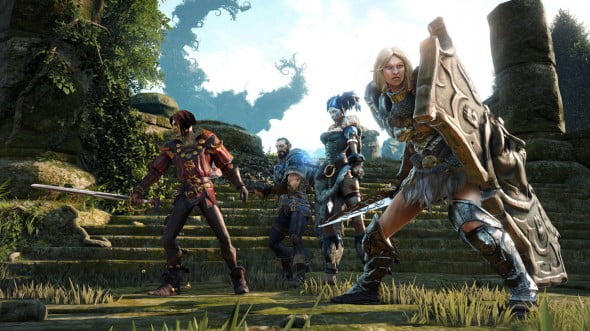 4 players control heroes and 1 controls the villain, who has the ability to place monsters, traps, etc. It sounds a bit like Diablo-meets-Left 4 Dead, and that’s definitely something to be excited about, but if it’s like the other Fable games, it’ll likely be shallow and uninspired. Cross your fingers on this one being worth our time, but at the very least, it’s an interesting premise.

With Halo 5 so far off in the distance, it wouldn’t be terribly surprising to see Fable Legends get a big push for late 2014, early 2015, and this would be the place to show it off in-depth. 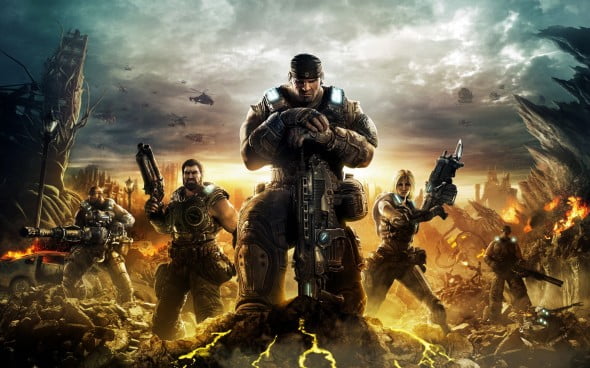 Can we call it Gears of Four, please? But seriously, Microsoft has been spilling news left and right the last few weeks and they have to have saved something for E3, right? Right? Honestly, it seems a bit early to announce another game in the series since they just handed the reigns over to Black Tusk Studios, but really, unless Microsoft is betting BIG on a brand new IP, this has to make some sort of appearance on Monday.

Following the ho-hum reception that Gears of War: Judgement received, I doubt a new game won’t focus Marcus Fenix and pals, but where the story takes them is anyone’s guess.

Seriously, we know it’s coming, but how long are they going to hold this over our heads!? 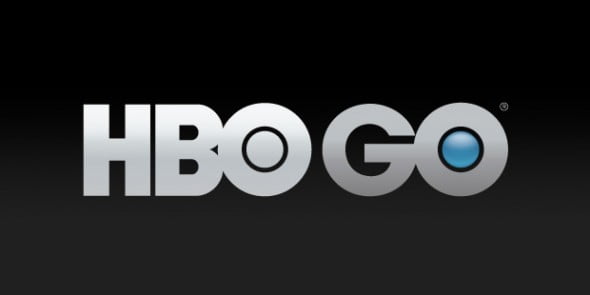 June 10th – calling it now. Just in time for the Game of Thrones season finale. If not, there won’t be a huge push for it until the following season premier, and frankly, I don’t want to go that long without an HBO Go app on my Xbox One.

Of course, there’ll likely be much more at the press conference (like Halo 5, Sunset Overdrive, and Call of Duty), but these are our locks for the Microsoft press conference. What do you think? Did we miss something that you’re sure you will be shown? Let us know in the comments below

Tyler lives in the Portland, OR area with his wife and cat. He loves pizza, comic books, and video games.
Show 2 comments