For gamers, there’s no time more exciting than next week: the Electronic Entertainment Expo, otherwise known as E3. It’s where the big dogs (companies) bring out their fanciest bones (games) to show off just how much better they are than their competitors. On June 9th, at 6:00 PM PST, Sony’s going to kick down the doors to reveal what’s in store for the next year. Here’s what we think they’ll be bringing to the table. 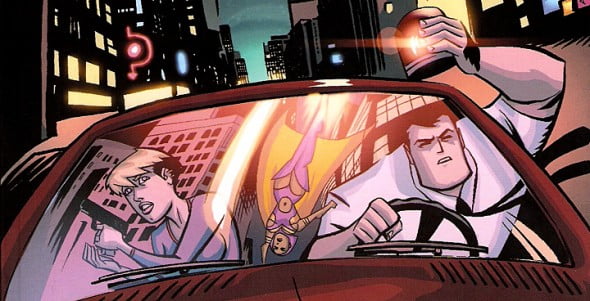 Some people seem to forget that Sony has it’s own plans for proprietary television entertainment, and they’ve been planning to bring Powers to the PSN for a while now. So how will it stack up to Microsoft’s Halo show(s)? Well, it probably won’t be much, but the fact that they’ll be offering something as competition is… admirable.

What are we going to see? God knows. A pilot was already shot starring Jason Patric and Lucy Punch, but it’s supposedly been scrapped. So, does that leave the door open for a new cast? Absolutely, and Nathan Fillion should step up and take on the lead role. Maybe even announcing a show runner is possible (Sony Television worked very well with Vince Gilligan on Breaking Bad).

Snagging up certain rights with Bungie’s first non-Microsoft game in years is just too sweet for Sony to let pass by. We know the exclusive beta will be coming to PS4 and PS3, and exclusive content has been promised for the Sony faithful. But I think Sony’s going to push their deal even further, a la Microsoft’s deals with Call of Duty, and include DLC timed exclusivity to the PlayStation consoles. 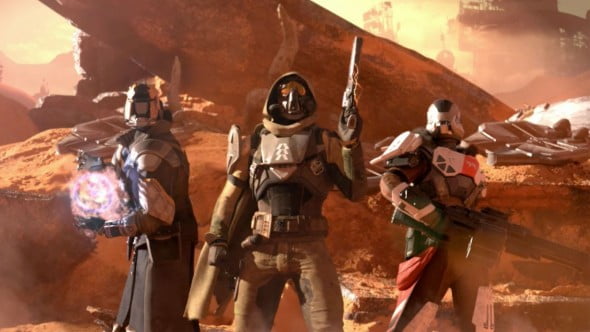 File this one under “duh” though, so we might as well make some crazy Destiny prediction…

Play as Nathan Drake and Cole McGrath in the PlayStation 4 version of Destiny! It’s coming, folks… 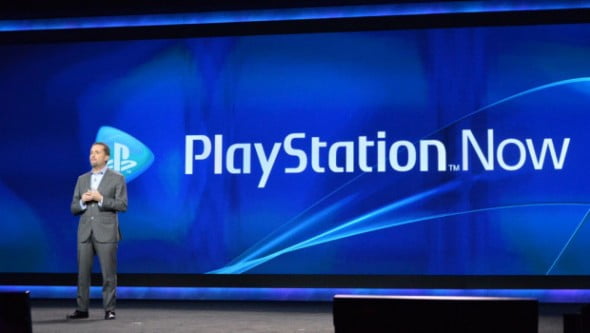 PlayStation Now is the upcoming game streaming service for the PS4 which allows gamers to play PS3 games on the new console. In concept, it’s pretty cool, but we’re yet to be allowed to openly discuss how well the whole thing works. That’s why Sony’s going to be entering open beta immediately following the Sony press conference.

PS Now needs to boost the confidence of fans who doubt that the cloud can be utilized very well for the streaming of games like it can be for TV shows and movies. If Sony’s got the feature working as well as they say they do, it should be enough to convince PS3 owners to finally upgrade to the PS4.

4.) All the games are announced

Microsoft can’t seem to go a week without announcing another game that should’ve been saved for their E3 press conference, and Sony’s been pretty quiet during all of this. Why? They’ve got a LOT of PS4 games to announce:

Those seem obvious, but how about… 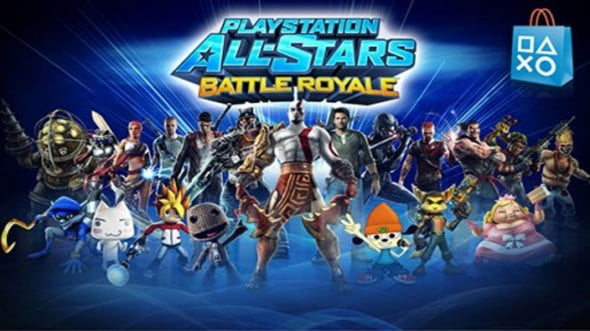 5.) Demos for all games will be available on PSN

Sony’s going to completely revolutionize the E3 experience for those at home, unable to fly to L.A. to play all of the newest games. Beginning immediately after the press conference, all E3 live demos will be playable at home on the PlayStation 4.

Imagine, immediately after watching Crash being able to play a 10 minute demo that journalists are able to play in L.A. With the internet in so many homes in the U.S. and with the PS4 all but requiring an internet connection, the likelihood of this grows. Perhaps it’ll even use the PS Now network to stream the demos to homes everywhere.

A few other things… the PS3’s going to see a price drop to $99, the Vita is going to be all but ignored, and there won’t be an announcement for The Last of Us 2.

Of course, there’ll likely be much more at the press conference, but these are our locks for the Sony press conference. What do you think? Did we miss something that you’re sure you will be shown? Let us know in the comments below!

Tyler lives in the Portland, OR area with his wife and cat. He loves pizza, comic books, and video games.
Show one comment