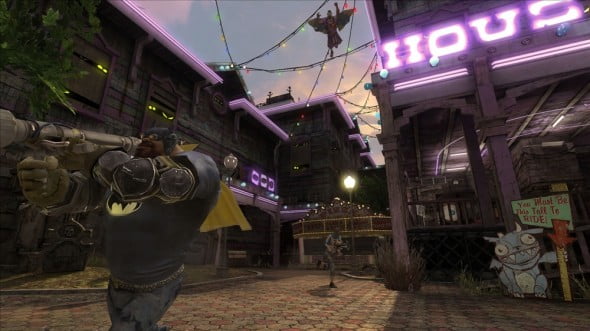 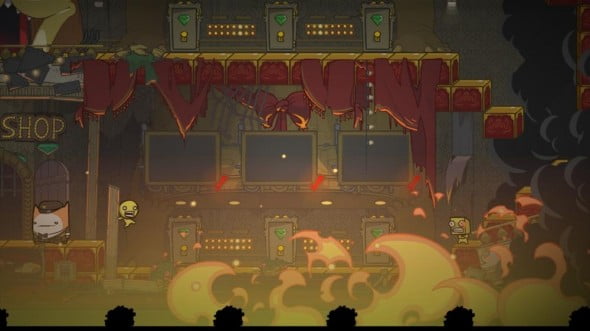 Unfortunately, Xbox One only has one new free game this month, but on the bright side, Guacamelee! Super Turbo Championship Edition will be making its Xbox One debut as a free title. For those of you who have yet to download it, Max: The Curse of Brotherhood (Usually $14.99) will continue to be free throughout the month of July. To see our review of Max: The Curse of Brotherhood, click here! 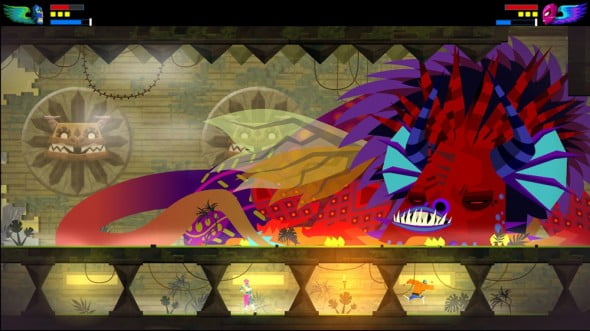 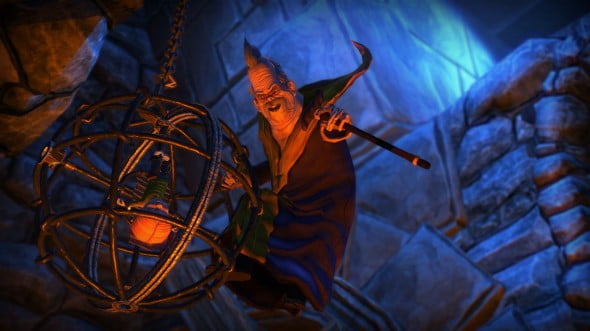 What do you think about this lineup of free games? Do any seem worth a download? let us know in the comments below!

With an intense interest in the more artistic and narrative elements of gaming, Matthew is a lover of fantasy worlds like Hyboria, Middle Earth, and most of all, Albion. Despite this fondness towards fantasy, he is open to playing any and all genres of games on his Xbox and PC.
Show one comment