If you thought paying upwards of $300.00 was a lot for only one of Nintendo’s more obscure Amiibo figurines, chances are that the price for a handful of other characters are also about to skyrocket. According to reports from Gamespot and Wired, Nintendo announced Monday that they would discontinue the production of several figures, while maintaining their core selection of more popular characters such as Mario or Link.

Rumor has it that three of the figures destined for discontinuation include Marth, Villager, and the Wii Fit Trainer, though Nintendo has yet to identify exactly which characters will get the axe. 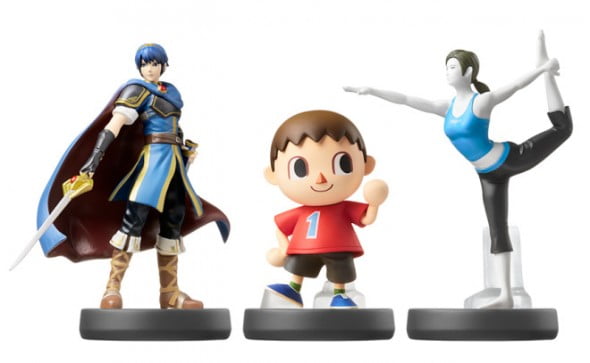 It’s probably best to just buy up as many as you can before the Nintendo well runs dry!