The newsletter goes on to say that they “routinely review Banhammer actions to esure that they are applied accurately and fairly,” and that players should, “use the boxes that your favorite retailer ‘gave’ you.”

While not explicitly implicated in the use of cheating in the newsletter, cheats such as infinite ammo and god mode seem to be achievable on last-generation consoles with modifications. 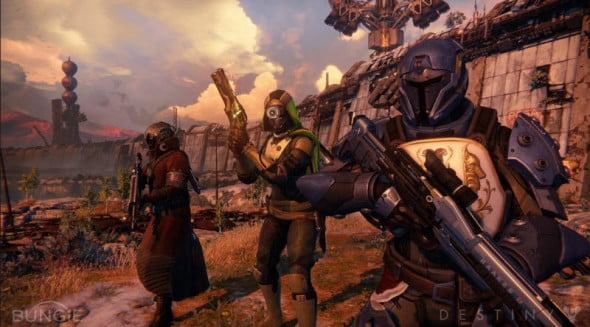 This announcement comes in on the tail-end of Destiny’s The Dark Below release, and while the raid mission was beaten within the first six hours, there is still plenty of content to power through.