PAX East 2014 is now over, and there were many sights to see while it lasted. Whether it be the massive gaming floor, with demos of games both out and unreleased, the Cosplaying tournaments, or the huge tabletop game presence, there is something for almost every geek. Even if you are just in it for the PAX “Swag”, you shouldn’t be disappointed, for there was plenty. PAX East is a place where it easy to lose yourself in the wonderment it causes, but I tried my very best to find the most interesting, and new bits of detail surrounding PAX this year. 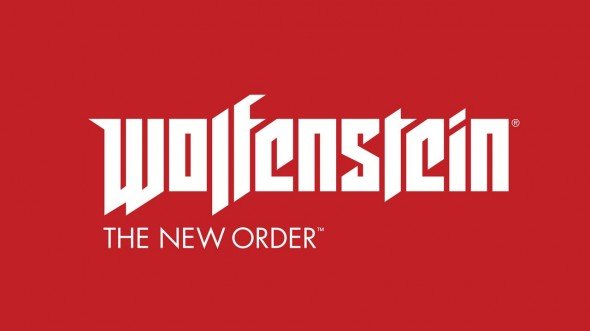 Up until PAX East, I have to admit that Wolfenstien: The New Order was not a game that particularly peaked my interest. From what I could see, it was just another shooter that tried to cash in on the Nazi aesthetic of Wolfenstien 3D, but seeing it in action at PAX did a lot to sway my mind. All weapon-play felt noticeably heavy, and bullets tore into enemies like butter. It all seemed to fit the dramatically exaggerated tone of the game quite well, and while the levels are not exactly open, I felt that non-scripted events happened naturally enough, and of my own volition. As it stands now, I found my time with it to be quite enjoyable, and with it being released so soon, I doubt much will change.

Yet another game shocked me this PAX, and this time it was a MOBA. I do not typically play MOBAs, and I have never actually touched League of Legends, or DOTA, and my only true foray into this genre was from the Xbox 360 version of Guardians of Middle Earth, which I found amusing, and enjoyable, but not sustainable.

I had also played Infinite Crisis in closed beta, and I was not interested at all. Back then there were technical issues that hindered a novice such as myself from even learning the basics, though now it is safe to say that this is not only mechanically competent, but perhaps the perfect entry level MOBA. Games like LOL, and DOTA are notoriously difficult, with a steep learning curve, but I found Infinite Crisis to provide me with a decent chance to competently fight. This may be a scourge to hardcore MOBA players, but for us laymen, this could prove to be most interesting.

While Sony may not have had much of a presence at PAX East at all, Microsoft’s appearance was almost entirely wasted. Huge booths were erected, and signs of the Xbox One could be seen from far away on the show floor, but when you arrived at their section, only released games could be seen. There was no Sunset Overdrive, Fable: Legends, or Quantum Break, and the one truly new Microsoft Studios game that has yet to be fully released shown, Project Spark, has already been out in Beta on multiple platforms. It is unfortunate that neither major console manufacture had anything new to offer, but Microsoft’s time and money were surely wasted.

So this game may not even have an official name, but Project Totem sent me swooning upon sight. Press Play showed off both the single player and cooperative levels, and each truly excelled in their own right.

Single player consisted of two lanes with a totem, or character, on each. Both had their own color, purple, and green, which corresponded with various puzzles within the game.  You controlled both of them, and could switch them between the lanes when you needed to. I found it to require both mental agility, and physical dexterity even at the beginning, so who knows how intricate the puzzles could become.

Co-op was less complicated when it came to the puzzles, but required more communication with your partner. You also control two totems in this mode, but so does your partner, and you must stack them to fit avoid various obstacles. Partner synchronization was key here, and in its own way, Project Totem’s cooperative mode felt wholly unique from the single player. 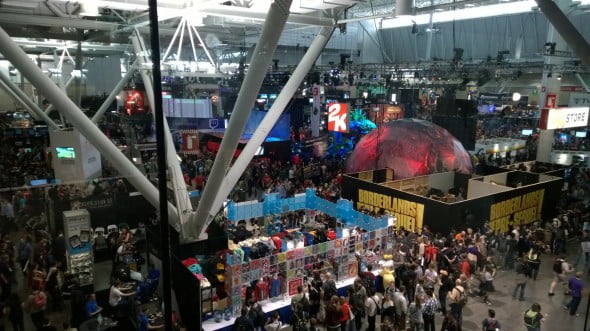 An open letter to the PAX Plague: Dear PAX Plague, It seems that no matter how much I sanitize my hands, or refuse to eat or drink in fear of getting sick, you crept up on me. In fact, on my first time going down the escalator to the show floor, I had felt your sickness near me, and by the time I was at the bottom, you got me sick. Why do you have to exist PAX Plague, only to ruin everybody’s day? Sincerely, Victims of the PAX Plague.

With an intense interest in the more artistic and narrative elements of gaming, Matthew is a lover of fantasy worlds like Hyboria, Middle Earth, and most of all, Albion. Despite this fondness towards fantasy, he is open to playing any and all genres of games on his Xbox and PC.
Leave a Reply