Among the various social security numbers and salaries revealed during the recent hack on Sony, emails regarding the Sony Pictures production of an animated Mario movie have also surfaced.

In a set of emails first released to BuzzFeed, Spiderman producer Avi Arad claimed that he is now the “proud father of Mario the animated film.”

When asked, Arad told BuzzFeed that nenegotiations were still underway and nothing has been set in stone.

For the time being, it seems like the best we can do is wait for rumors to be confirmed and pray it won’t turn out like Bob Hoskin’s 1993 Super Mario Bros. fiasco. 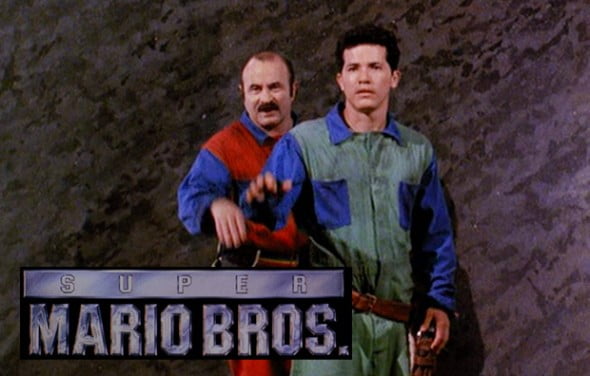