Amid news of yet another delay CD Projekt Red, the team behind The Witcher 3: Wild Hunt, announced that fans would be able to play as a female character battling alongside Geralt.

While still maintaining Geralt as the main character, fans will be able to fight as Ciri, an Elven warrior “capable of both healing and destroying the world she inhabits,” claims CD Projekt Red. 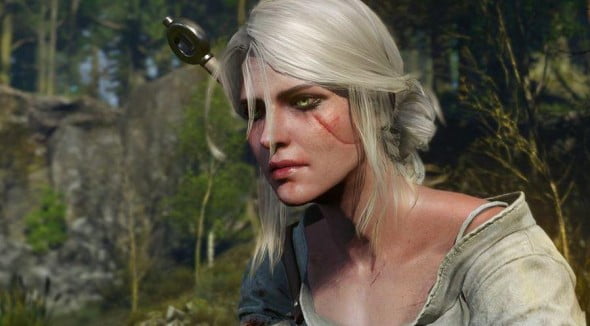 Ciri will supposedly bring “exceptional” swordplay and a handful of unique powers to the game, and CD Projekt Red even hints at some “mythical power” they chose to discuss at a later date.