Note: This is not necessarily a review. I haven’t completed enough of the game(s) to feel comfortable writing a definitive review at this point.

On it’s surface, the Mega Man Legacy Collection (which I’ll refer to as MMLC from here on out for obvious reasons) is little more than an HD remaster of 6 classic NES games. But when gamers finally got their hands on the product, they quickly realized it did a few things we don’t expect from HD remasters. For as great as the series had been on the NES, the hardware simply couldn’t always keep up with software, and there were oftentimes moments of slowdown. Over the years, fans of the series used this to their advantage.

So when we finally booted up our PS4s and Xbox Ones and found the same technical issues found on the NES, many gamers were frustrated that Capcom was “too lazy” to take advantage of the new hardware. And, in a way, they’re not wrong. But these folks are completely missing the point of MMLC. 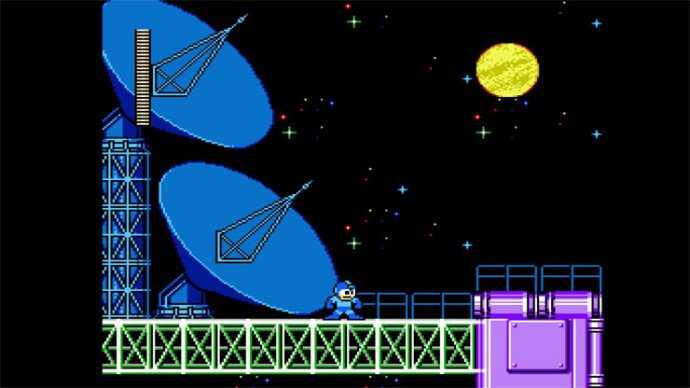 MMLC is an anomaly in the sense that it wasn’t created for the sole purpose of our enjoyment. I mean, the games are certainly enjoyable, and the content that Capcom has added to the package in the form of 50 challenge stages are fun and challenging. But MMLC is a sort of digital museum, preserving some of the finest work of a bygone era in the same way it would’ve been presented back then (short of leaving the controller buttons EXACTLY the same). This means that, yes, we’re going to see some of the same technical issues that made the Mega Man series the Mega Man series, despite the fact that current consoles are more than capable of rendering busy 8-bit graphics.

Perhaps a big reason for the complaints towards the MMLC is because we were just treated to a similar package in Rare Replay. Rare Replay offered many gamers the chance to play some really old games on consoles that we were likely never to have owned. Part of this meant that the games were poorly explained and required a heavy helping hand from the developers, and thus the rewind button was added.

By simply pulling the left trigger on the controller, any pre-N64 game would rewind as far as you wanted, making games like the one-time-almost-impossible Battletoads a cake walk. Being spoiled like that, by adding modern components to old games, left gamers expecting something additional with the release of MMLC, and nothing like that was added.

Again, this comes down to two separate goals. Rare Replay wanted to offer younger games (myself included, at 27 years old), the opportunity to revel in their past glory, enjoy the games, and, hey, if you can’t beat a level, they’ll even throw you a bone. MMLC had a similar goal, but went about it a different way. 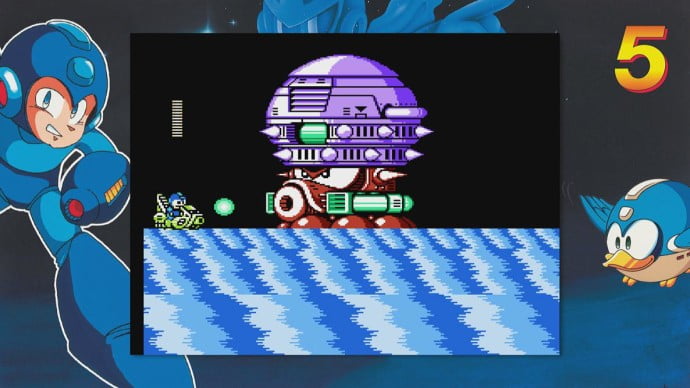 Some gamers have made suggestions as to how they wish MMLC had been, and sure, they could’ve been cool, but at that point you begin to walk the line of going against everything they were attempting to do. The MMLC is as much an education tool as it is a game. They’ve crammed a lot of content in there, including a wealth of documents that have hitherto been near impossible to find.

Viewing the MMLC has a historical document leads to a lot of exciting revelations about level and game design. It’s a masterwork in how to craft an experience that relies only upon it’s gameplay, and in a time where story is becoming commonly the biggest draw of a game, it’s nice to be reminded of why we started playing games to begin with.

Tyler lives in the Portland, OR area with his wife and cat. He loves pizza, comic books, and video games.