UPDATE: Well, look at that… XCOM 2 has been officially announced as part of IGN’s IGN First series exclusively for the PC.

The mysterious website for the kinda-sorta unannounced game from 2K Games (tentatively titled Advent) is currently suggesting something related to the game will be announced tomorrow, June 2nd, 2015. At this time it is unclear exactly what will be announced.

Anyone interested can make their way to adventfuture.org and see for themselves how much content there currently is, such as images with glitchy text stating “THE ADVENT IS THE ENEMY” and “ADVENT GENE THERAPY WILL SHACKLE YOU.” 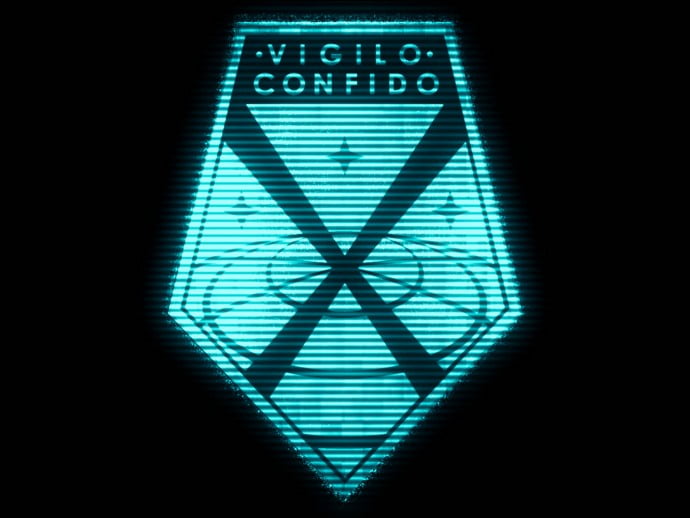 Through several links, visitors have found two sets of letters, “NCOVO” and “GFIIOLID.” Unshuffling these letters leads to “VIGILO CONFIDO” which can be found on the XCOM logo from XCOM: Enemy Unknown. This, obviously, has led many to speculate that 2K is indeed unveiling a brand new XCOM game tomorrow.