Toys-to-life giant Skylanders has announced the latest installment of their successful franchise, vehicles-to-life Skylanders SuperChargers. According to a press release sent out by Activision, kids will be able to “speed across Skylands’ roads in vehicular combat, race down roaring rapids and engage in aerial dogfights as they barrel-roll through enemy swarms for the first time.”

Piggy-backing off of the success of their character-driven figurines, Skylanders SuperChargers will combine on-foot adventures (including all 300 existing figurines) with the newly created vehicular challenges. The game will also allow players to customize their vehicles with special abilities and weapons. 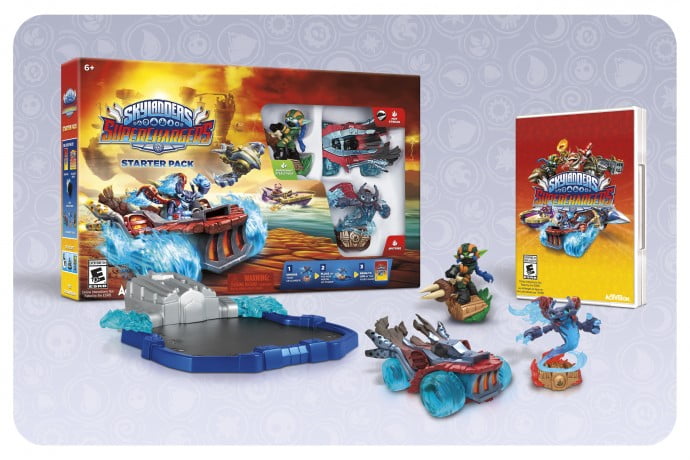 According to the press release “The game’s storyline focuses on Kaos’ latest attempt to rule Skylands. In his efforts to take down the Skylanders, Kaos has unleashed his most sinister weapon ever – a massive “Doomstation of Ultimate Doomstruction” capable of eating the sky itself! Fortunately, Master Eon has seen the warning signs and assembled a special team of Skylanders to pilot an unstoppable fleet of land, sea and sky vehicles with the power to travel through the reign of destruction to stop Kaos!” 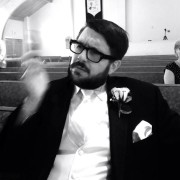