It would seem that Gotham now has the heroes it finally deserves. A new Batman: Arkham Knight trailer released by DC Entertainment and Warner Bros. features Robin, Catwoman, and Nightwing fighting along the caped crusader using a host of interactive moves. 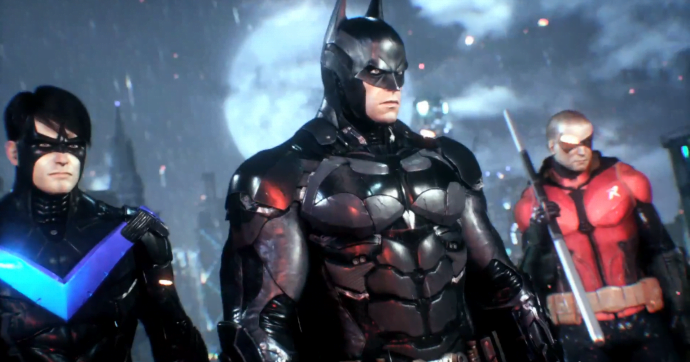 The trailer, titled “All Who Follow You”, showcases a handful of co-op finisher moves split between the four vigilante heroes. We also catch glimpses of the storyline, a few familiar faces, and a whole host of new baddies to beat down. 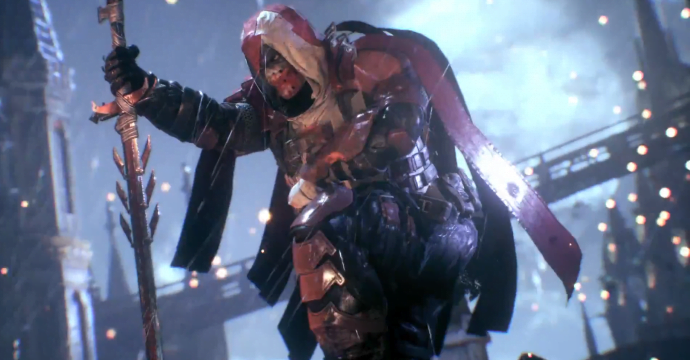 Check out the trailer and let us know what you think!