Star Wars fans rejoice! Lucasfilm and GOG.com have teamed up to digitally re-release several older Star Wars games, a first for a few of these titles.

While there are enough classic titles to keep you busy now, Lucasfilm plans on releasing even more games to GOG “in the near future.” 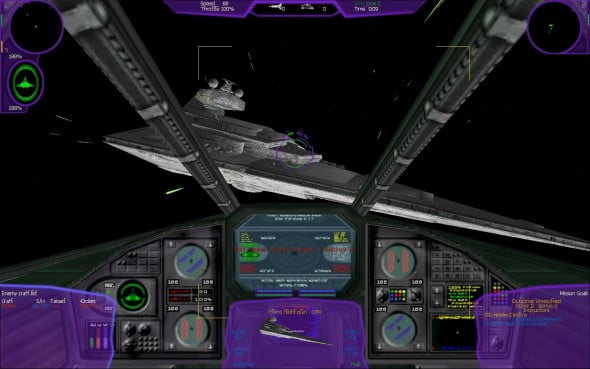