Starting January 16, 2015, Xbox One gamers will have the chance to challenge NFL players in Madden NFL 15 for two Super Bowl tickets during the Duracell Longest Lasting Tournament.

As part of a campaign to test the strength and longevity of their rechargable batteries, Duracell has enlisted NFL players Arian Foster, Maurice Jones-Drew, and Patrick Willis as part of “Team Duracell”. Contestants will be able to face these pro players during the non-stop, 26-hour long competition, hosted live on Twitch. 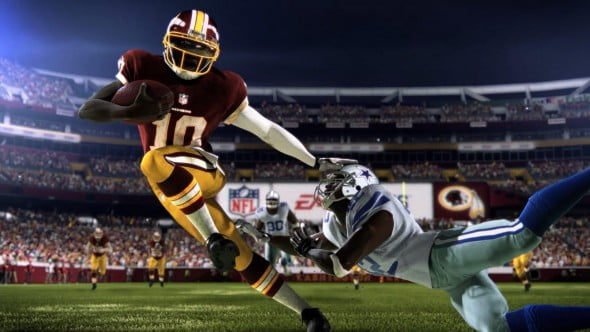 The winner (whichever player holds the longest winning streak by the end of the tournament) will receive a grand prize of two Super Bowl tickets, while second and third place players will earn themselves $5,000 and $3,000, respectively.

Challengers can sign up here, or join during the tournament by entering themselves into the player queue.