Black Tusk Studios developer Jack Felling announced informally via Twitter that the upcoming Gears of War title was not in development for the Xbox 360, and instead would be arriving to the Xbox One.

@btjackfelling Hey jack the new gears of war will be for xbox 360?

While this doesn’t entirely discount the idea of a PC release, it certainly takes a step towards shutting out the Xbox 360 altogether, a move that Microsoft (who bought the rights to the Gears of War franchise in 2014) may be inching closer and closer to with increased next-gen-only releases. 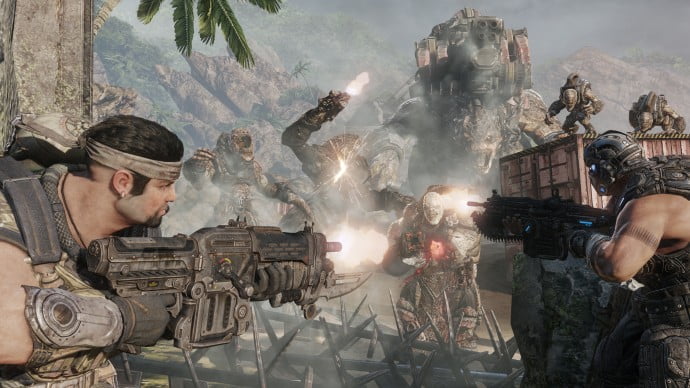 Not much else is known about the upcoming, nameless Gears of War installment, but the team reported making “massive progress” in mid December of last year. Can we expect another Judgement Day, or will Marcus and the crew revert back to the good ol’ days of the original Gears of War? Chime in and tell us what you expect!