Apex announced the development via Twitter, saying they are “pleased to announce that Apex 2015 is partnering with Nintendo of America to bring an incredible Smash Bros event.” 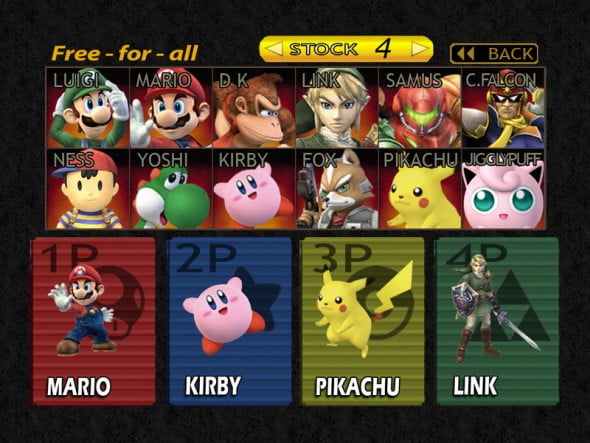 Nintendo seems to have changed hearts since 2013, when they voiced their intentions of shutting the tournament down.