Players can sign up for an invitation via the PlanetSide 2 website, found here. Invitations, which will number in the thousands, are restricted to North American players and will be sent out in the chronological order in which people signed up.

“We’ll be using this beta period to test our servers, performance, and various other aspects of the game,” Sony said via their PlayStation blog, “and we also want you to share constructive feedback on PlanetSide 2.” 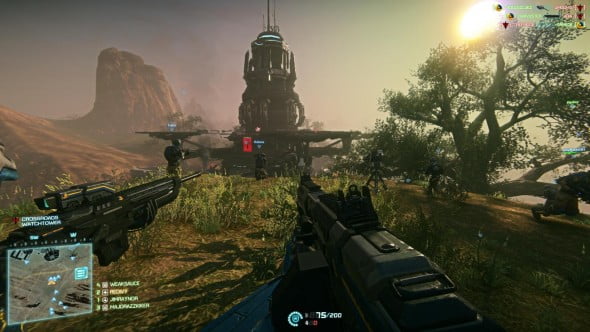 PlanetSide 2 is a free-to-play MMOFPS (Massive Multiplayer Online First-Person Shooter) that was originally released for PC on November 20, 2012, acting as a remake of PlanetSide 1, which released in 2003.