The critically defamed Aliens: Colonial Marines, along with it’s cousin Alien Vs Predator, has been taken down from the Steam store.

Though universally panned and the recipient of a class action lawsuit regarding false advertisement, Colonial Marines was likely taken down due to license expiration dates between Sega and 20th Century Fox. Those who have either Colonial Marines or Aliens Vs Predator in their library will still be able to play, but the title is no longer up for grabs in the store. 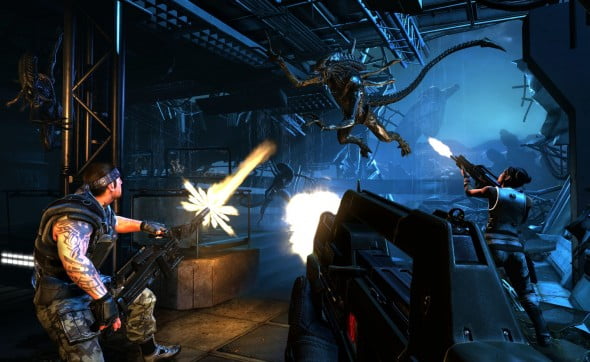 Alien: Isolation is still available on the Steam store, and has received higher ratings than it’s two previous series installments.