Though it has yet to hit the shelves, The Witcher 3: Wild Hunt is already scheduling two massive expansions, announced developer CD PROJEKT RED.

The two downloadable expansions, titled Hearts of Stone and Blood and Wine, are set to arrive in October and first quarter 2016, respectively, while Wild Hunt is still scheduled for a May 19 release. 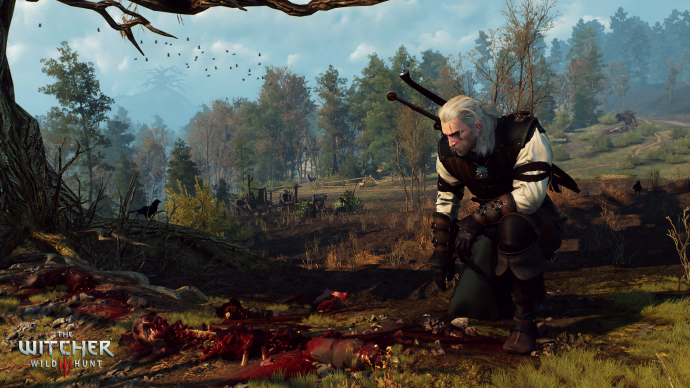 According to a press email:

Hearts of Stone will take Geralt on an all-new, 10-hour-plus adventure into the wilds of No Man’s Land and the nooks and alleys of Oxenfurt, where he’ll try to complete a contract from the mysterious Man of Glass. Caught in a thick tangle of deceit, Geralt will need all his cunning and strength to solve the mystery and emerge unscathed.

According to the same email, the second expansion, Blood and Wine, will provide up to 20 hours of of adventure:

Blood and Wine, a 20-hour-plus tale that will introduce the all-new in-game region of Toussaint, will take Geralt to a land untainted by war, where an atmosphere of carefree indulgence and knightly ritual masks an ancient, bloody secret.

While the release of each expansion is still a ways off, Expansion Passes will be made available for purchase with game launch, though fans are being told by CD PROJEKT RED co-founder Marcin Iwiński to not “buy it if you have any doubts,” and instead “wait for reviews or play The Witcher and see if you like it first.” 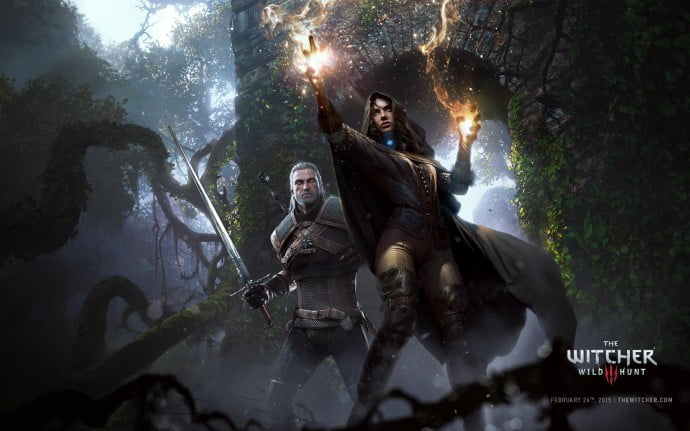 Both expansions will offer new missions, storylines, enemies, and loot, and will be coming to the Xbox One, PlayStation 4, and PC after the aforementioned May 19 release of The Witcher 3: Wild Hunt.