Supermassive Games has announced that the Playstation 4 horror-exclusive, Until Dawn, will launch on August 25th alongside a new trailer.

In a post on the Playstation Blog, Executive Producer Pete Samuels writes

This is a really exciting time for us as we enter the final stages in the run up to release, so you can expect to see plenty more coming from the Until Dawn team over the next few months. 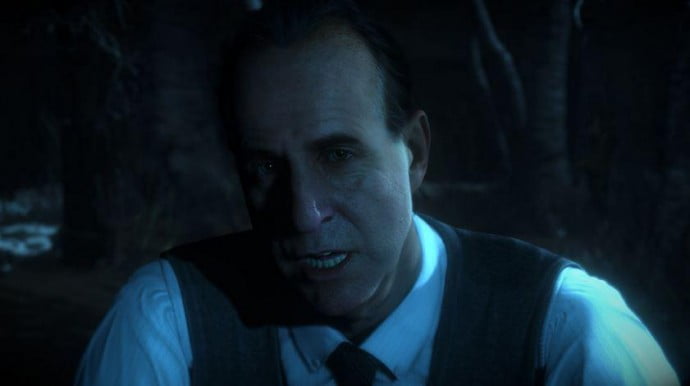 Adding to the excitement is the announcement that character actor Peter Stormare will be starring alongside Hayden Panettiere, though his character’s name was not revealed.

We had a chance to play Until Dawn last year at PAX and called it a “silly, campy throwback.”