Anybody who has fond memories of the Adventure Island series on NES may get a little nostalgic for this new game.

Particularly Adventure Island 3. During my initial play through, I immediately felt the influence of the first Adventure Island. But when I did some research to support my thoughts, I was shocked to find how similar to AI3 this game really is. The first three levels of Dinocide seemed to be ripped wholesale from AI3, world map and all. Just like AI3, about five levels in there’s a boss fight with a crazy looking beast. It’s not particularly hard, but it’s not supposed to be, it’s the first boss. It’s enough to suck the player in and to keep them going.

Its too bad, then, that the first boss fight is when the game peaks. Afterwards the game offers nothing new. It just repeats the same areas and bad guys until the game is over, which comes sooner than expected.

It pains me to type that. It’s clear that the developers set out to make a good, fun, NES-style game, and they almost succeeded. This is an example where the whole is not as good as the sum of its parts. Since it aims to play like an old-school NES game, simplicity is essential, but this simplicity equates to shallowness. Once the game is over, which is less than an hour, the player is left with a profound sense of, “…that’s it?”

You play as a caveman wearing nothing but a loincloth and chilling out on the beach with his lady friend, when suddenly the mountains in the background come to life and reveal themselves to be the Dinosaur God, kidnapping the cavewoman for some inexplicable reason.  The cavehero then embarks on a cross country adventure to save the cavewoman, by aimlessly wandering towards random locations in hopes to eventually stumble onto the Dino God.

The players are shown their location on a world map, I guess to show them the course of their journey, crossing the entire island only to attend later levels that are geographically closer to the starting point. It was like the developers scribbled random lines on a map they drew and said, “Good to go!” It took me out of the experience, making me wonder if the hero had any idea what he was doing at all.

Before each level, the player is taken to a screen to select their items for that level; weapons and their dinosaur friends. The default weapon is the rock, but players pick up better and faster weapons as they progress. Players can feel the progression with weapons. The rock is not very effective, but they’ll soon upgrade to a tomahawk, or an arrow, and they’ll immediately notice a difference. When they lose their favorite weapon, it’s frustrating. Weapons are finite in Dinocide. Players pick them up throughout the game, and they’re stashed in the inventory. But if a player dies on a level, then that weapon disappears as well, creating a need to choose weapons and play levels carefully.

Same applies to dino friends. Players find them throughout the levels, mounting them after approaching large eggs scattered throughout. And like weapons, the dino buddies can be lost forever.

Dinocide uses the health bar in conjunction with the timer. The life bar slowly decreases over time, and decreases further when the player takes damage. The only way to refill the life bar is to eat food, which is only plentiful enough as long as the player proceeds with urgency. There are times, however, when food is scarce, and when an enemy is in the way. The player is likely to starve to death before making it to the food.

There are times when the game demands skill and strategy from the player, as well as a sense of urgency that creates a lot of tension. These moments are a lot of fun and pushed me to continue with the game, waiting for the next big innovation, or challenge, or crazy boss fight. But those challenges never came. When I became fully invested, the game ended.

But Dinocide is very effective with what it actually does. My second play through was just as fun as the first. But then it ended, again, too soon. It never took the opportunity to really shine, to show me what it could really do. The later levels were certainly enjoyable, but that’s ultimately all it is, a couple of enjoyable levels. There’s just not enough game there.

But probably the strangest thing for a game called Dinocide, is the surprising lack of dinosaurs present. Seriously, other than the five dino buddies that help the player along, (one of which only appears for one level and doesn’t come back ever again), and the strangely named Dinosaur God, there are zero dinosaurs. The only enemies the player faces off against are weird bears with horn that shoot lasers, flying snail shells, spiders, bats, flies, the grim reaper, and zombie pigs that walk on their hind legs, wearing an adorable blue and white striped t-shirt. The game could have been called Dinolacking. 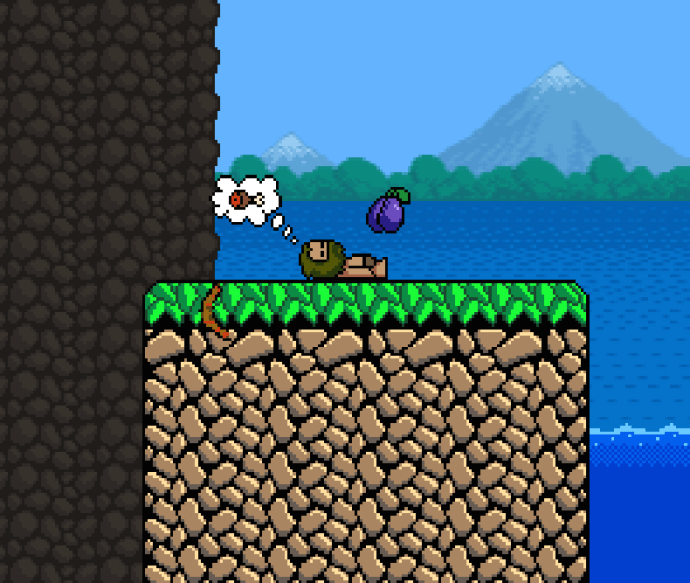 Dinocide is a game with moments of brilliant gameplay that’s sadly too short and too shallow.

Not worth the asking price. Plenty of moments of good game design, but ultimately falls short of the expectations it gives itself. Time and money is better spent on Newgrounds or Kongregate. 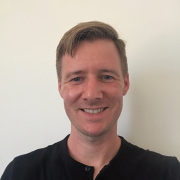 Holed up in Pioneer Square in the heart of Seattle, Greg digs on all things game related and some things not game related. He's been gaming for years. While he considers himself decent enough, nobody seems to believe him that he can beat Contra without using the Konami code. Some of his favorite games currently are Dark Souls, Super Meat Boy, The Binding of Isaac, and anything that fits nicely in the "Metroidvania" category.