JT Smith, lead developer of Oriental Empires was nice enough to answer a few of our questions about the game.

What inspired you to create a 4X focusing specifically on ancient China?

JT: The release of Civ V got me thinking about the possibility of doing a Civ type game, but I realized that to be feasible for a small team, the scope would need to be reduced somewhat, and setting it in Asia was one way to do that. However, when I started researched Chinese history, I realized what a treasure trove of material was there, and decided to narrow the game down even further so that I could really do the material justice. 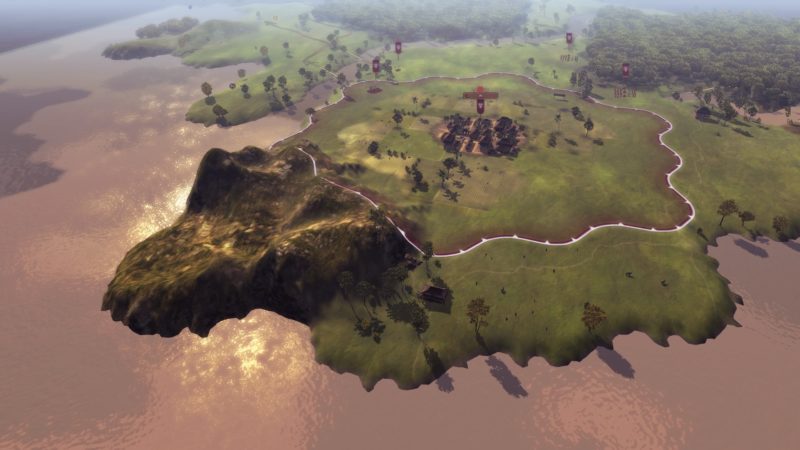 What sets Oriental Empires apart from other games in the 4X and Strategy genres?

JT: Lots of things really. The Chinese theme, which isn’t just about graphics and music, but which also inspired many of the game mechanics,; The enormous immersion you get from being able to zoom right into your game world so that you feel you’re actually standing in it; The way that units move and battles occur right on the campaign map without needing a separate battle scene; Our attractive map which combines the ease of construction of tiled system with the look of hand made one, and just the general idea of combining 4X style gameplay with strong historical content. 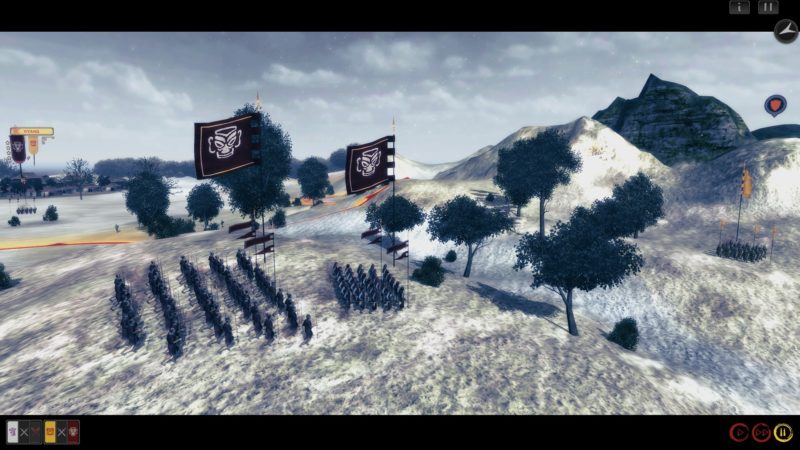 Do you have a favorite starting nation/tribe? Why?

JT: I usually pick Zhou in MP games, because they’re the legendary sage kings of a golden age.

What was the most challenging piece of the development process for you?

JT: It’s been a hugely challenging project in almost every respect. The biggest piece was probably figuring out how to have a huge map, yet be able to zoom right in at any point, and look an individual soldier in the eyes. 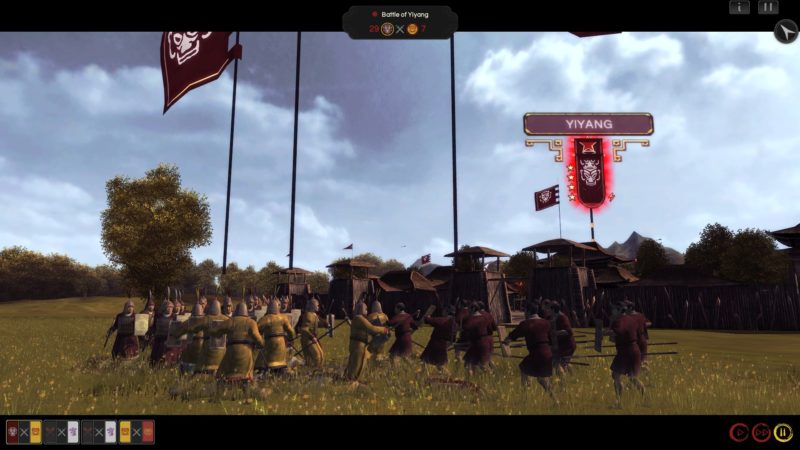 JT: Well you gets lots of feedback and find lots of problems when thousands of new people start playing the game, so we’ll be dealing with some of those first. After that the plan is to release the map editor, and add the first level of mod support. Then we’ll start planning DLC to expand the game to cover the surrounding regions. 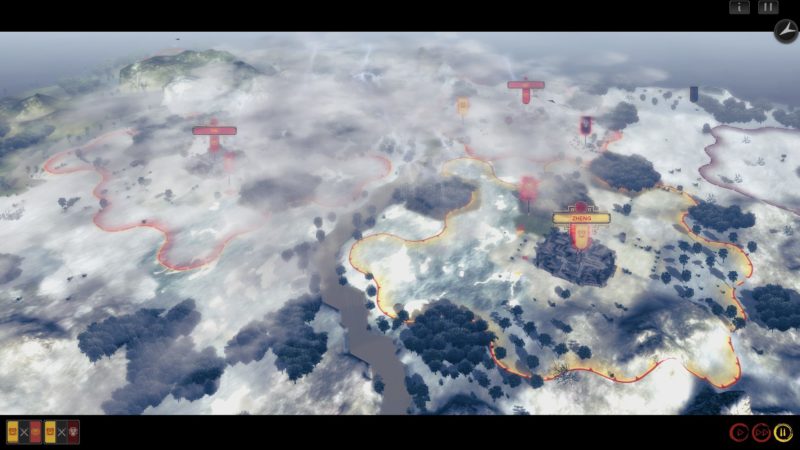 What would you rather fight, 1 rancor-sized goomba, or 100 goomba sized rancors (picture attached for scale)? Why?

JT: It’s an important answer, that I can’t give a definitive answer to, as the attached pictures didn’t make it through to me. However, a quick google reveals goomba to look quite cute, so I reckon the first option, as we could have a quick wrestle, then have a laugh and a beer. 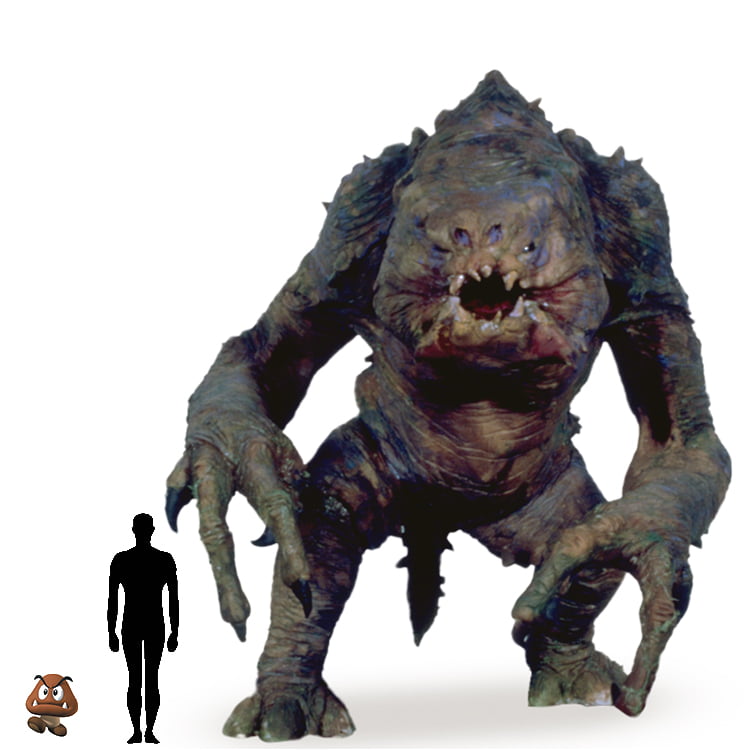 Oriental Empires is out now on Steam! Keep checking back for more coverage on the game and future interviews with game developers!