PAX West has officially overloaded us with the number of quality games being presented. Whether it’s fighting through a post-apocalyptic world as a  mutated feline kung-fu master, or partying up for some more traditional RPG action, we’ve seen it all. Our spotlight for Saturday is Rend, a survival-action-crafter from Frostkeep Studios, and a full write-up can be found here. 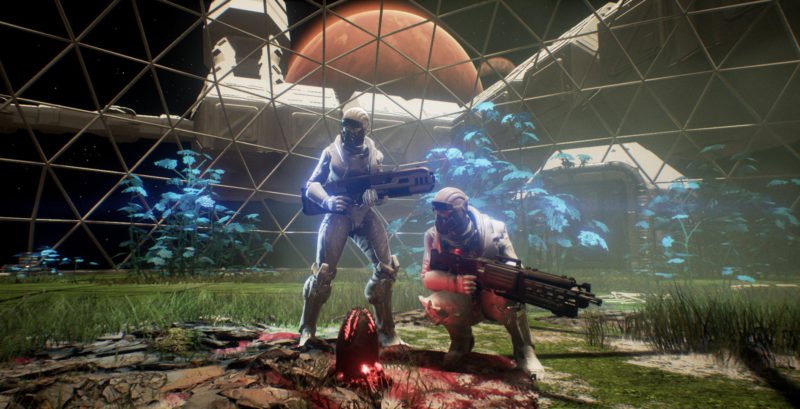 This was an unexpected hit for me. I had no idea what to expect when going into my demo with Gensis Alpha One, but what I found was a deep space exploration experience, complete with hostile spider aliens and all. Core gameplay centers on constructing a space station, sending various ships out to explore the galaxy, and defending your station against whatever comes back. The crew consists of hybrid clones of yourself, which comes in handy when you die as there is always someone eager to take your place. While I only got to play through two encounters in my time with the game, I was already left wanting more. Genesis Alpha One is set to release in early 2018 on all platforms. 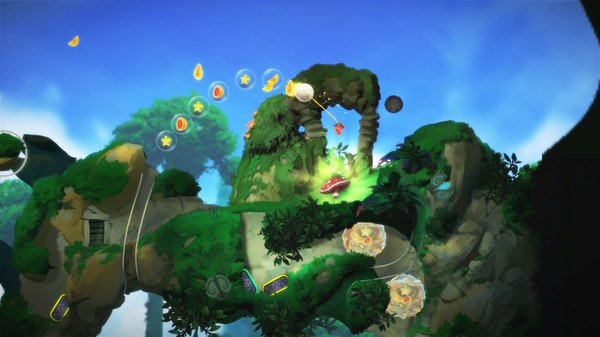 To my knowledge, I’ve only ever played one other pinball-platformer hybrid, Sonic Spinball, and nothing has really come close to the genre since. Yoku’s Island Express seeks to change that, by providing an amazing, hand-drawn platformer that revolves entirely around pinball mechanics. The levels are challenging at first, especially if it’s been a while since you’ve been behind the paddles, but the game doesn’t really have death mechanics, so the worst thing that can happen is losing a few pieces of fruit. The open-world, metroidvania style looks to hide lots of secrets for players to find, and will likely lend itself to plenty of replayability. Yokus Island Express will be coming to all platforms sometime in early 2018. 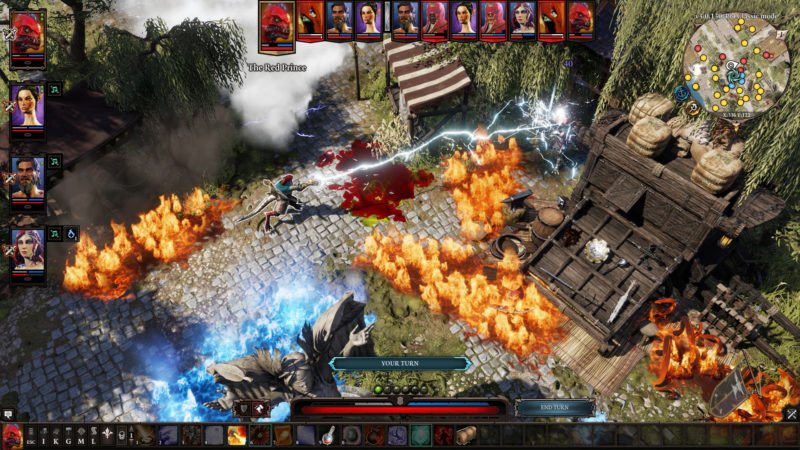 Divinity 2 packs massive amounts of content and is one of the prettiest games of PAX so far. With over 100 hours in its campaign, myriads of side quests/encounters, and a full Dungeon Master mode where players can set up custom encounters for their friends, there’s a lot to enjoy. The tactical party-based gameplay plays out like a gorgeous game of Dungeons and Dragons, with each encounter having consequences, and each attack functioning like a roll of the dice. Every single encounter in the game is fully voiced, and every NPC has a distinct role to fill. That being said, the game is entirely up to player choice, meaning each of these carefully scripted characters can be killed, and the game can still be completed. This freedom of choice and robust consequence system is what has attracted me most to Divinity 2, and I  look forward to reviewing it in the coming weeks. 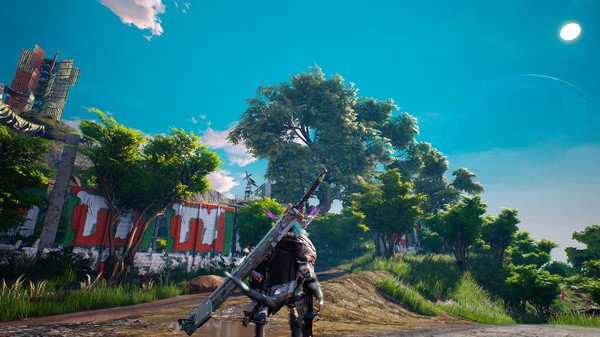 Biomutant had me sold from the description of post-apocalyptic kung-fu fable, starring a mutant cyborg cat, and after a twenty minute demo, I was not disappointed. Biomutant’s combat is a mixture of hack-and-slash, guns and magic. Our demo consisted of a fairly linear experience, beating up various mutants in a sewer, but the full game will take place in a 4 kilometer square open-world map. Throughout this world are various warring tribes that players can either help or hinder, depending on their moral alignment. The players choices in game affect this alignment and the way characters will interact with them throughout the game. Biomutant is due out sometime in 2018.