Well, it’s been a busy four days, but sadly, all good things must come to an end. We’ve seen a lot of great games this weekend, and here are some of our favorites from day for of PAX West. Be sure to stay tuned in the coming weeks as we’ll be posting our Total Warhammer interview as well as a host of others with some fantastic indie developers.

Phantom Doctrine – PICK OF THE DAY

Set in 1983 during the Cold War, Phantom Doctrine is a tactical, turn-based, espionage game where players play as the head of Cabal, a secret organization dedicated to fighting a global conspiracy. The game itself is similar to Creative Forge’s previous title, Hard West, but adds in new elements in keeping with the classic spy setting. Players can have agents infiltrate the enemy organization, capture enemy agents for brainwashing, or even plant bombs inside of their own units for the greater good. The key here is that the developers want players to think of every unit except their avatar (a playable character in the game) as expendable. The short demo I saw showcased a layered tactics system that is sure to please fans of Hard West and XCOM alike. We’ll be doing a more in-depth dive on Phantom Doctrine soon, so check back for more information. Phantom Doctrine is set to release some time in 2018 on Steam. 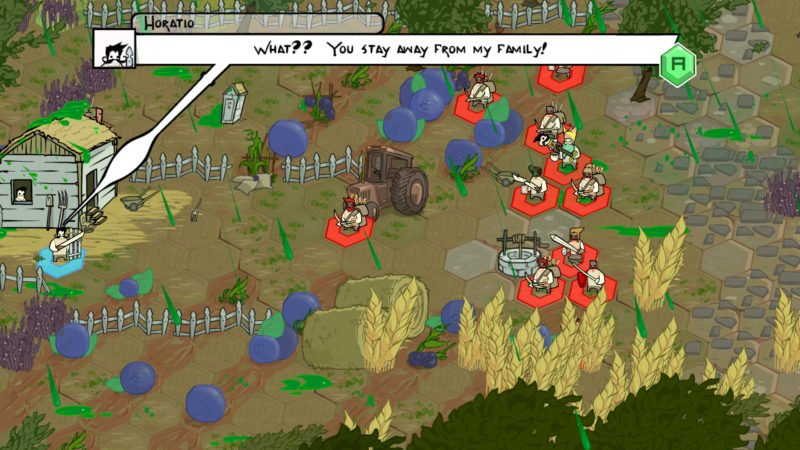 Behemoth is back with its fourth franchise and has left the world of side-scrolling beat-em-ups for a turn-based tactics game starring characters from their previous franchises, as well as some new faces. In our demo, we played a 1v1 match in which teams composed of zombies, rainbow horses, australopithicuses (that can’t be the right plural), and other zany creatures faced off on a colorful hexagon-based battlefield. Rather than having specific units attack others, Pit People is instead based on proximity, meaning payers only have to move characters within range and they’ll do the rest. What matters most is that Behemoth’s trademark humor and artstyle are still there, and that alone makes us excited. Pit People is currently in early access, but is due for full release “sometime between now and January” as the team made a promise to be out within a year of launch. 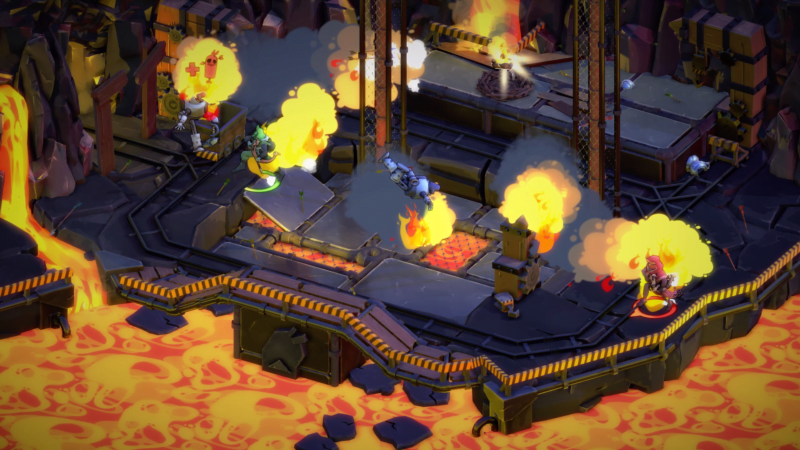 Couch coop looks to be making a comeback, and the indie titles are the ones fighting the good fight. Arrow Heads is one such title in which four players fight to the death using arrows and a host of wacky powerups to defeat one another. Everything is a one hit kill, unless you can pick up armor, and even the power-ups meant to help can crush players when they fall from the sky. Not all is lost upon death however, as players can flail their corpses to stun the living and turn the tide of a battle after they have departed. We’ll be putting out a full review of the game closer to launch and have an interview scheduled with the developers later this month! Arrow Heads is due out later this month. 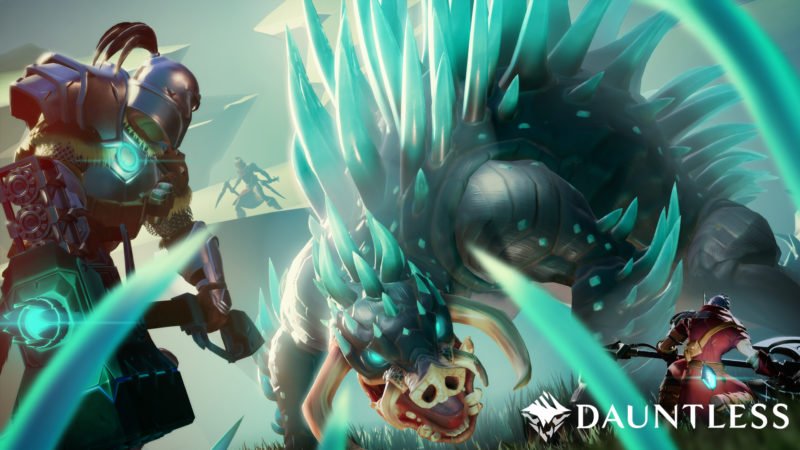 This was by far the hardest I have ever fought for a pin at PAX, but sadly, we were defeated. Dauntless is a four-player monster-hunting game that’s sort of like a mix between Evolve and Monster Hunter. Each round begins with players landing their airship and running around the wilderness searching for a mythical beast. Once one of them has found it, they send up a flare and then the battle begins. In our demo, we fought a large lizard with glowing spikes that shot balls of electricity, and overall was just unpleasant. To get a sense of the game’s difficulty, even after twenty minutes of fighting (which is the time limit each match has), we still weren’t able to defeat it. Regardless of our heartbreaking defeat, Dauntless was a lot of fun. It’s currently in closed beta and slated for a free-to-play release sometime in 2018.