One of my favorite games that I’ve seen so far at PAX West has been Where the Water Tastes Like Wine. Going into the demo, I had no idea what to expect. From watching the trailer, the game looks like a mix between a text based adventure, and strange, open world exploration. While this is true, it doesn’t do the game justice. My experience on the show floor was unique, and was a stand-out even among the larger, AAA titles. 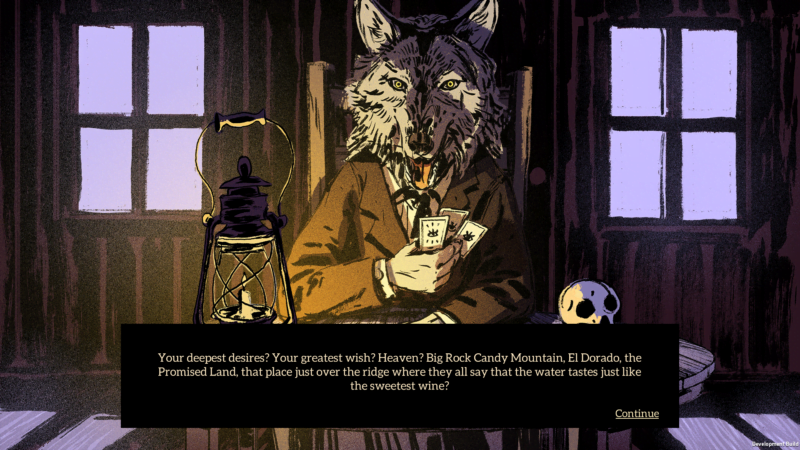 The game’s main story focuses on a protagonist who’s just lost a card game to a shady wolf, and promised servitude in return. As payment for this debt, players are tasked with roaming the United States and collecting stories from people. Gameplay consists of open world segments where people can walk from Maine to California if they so pleased (although the developer assured me this would take a while, and voice-acted scenes where the player experiences events that later become stories they can tell. Honestly, it’s a bit hard to explain, but the game is interesting and different from what is typically out there. 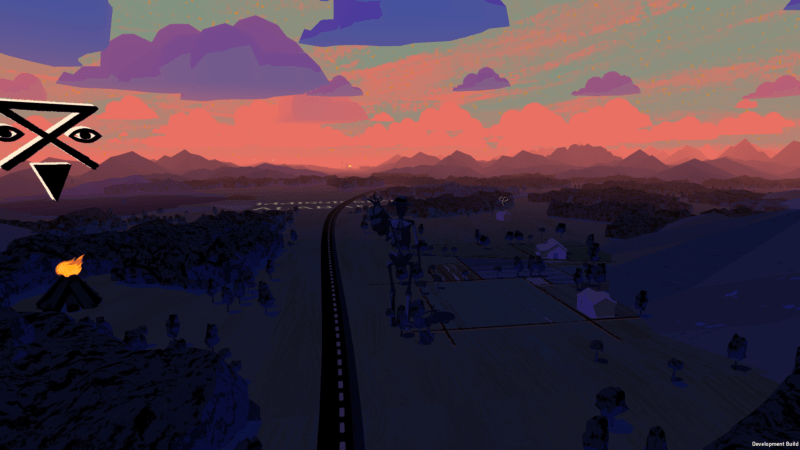 The developers of this game have also put a lot of time into developing the individual characters in the game as well. Each was researched and based on true events beforehand, but the actual dialogue was passed off to someone who could write the part with better experience. For example, the developer noted that one of the characters portrayed is of Native American descent, and he felt that he could not accurately portray her, and passed the  story on to someone who could. This helps the characters feel realistic and drew me into the game quickly. 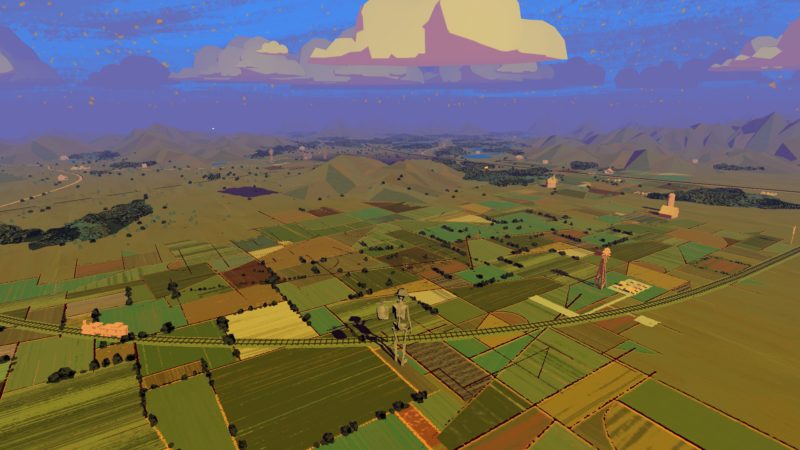 I can’t wait to get my hands on the full game and explore everything this bleak American folk tale has to offer. Where the Water Tastes Like Wine is coming to Steam in early 2018 with Xbox and Playstation versions to follow later on. For more about the game, check out their website here, and for more info on PAX West, keep checking back throughout the con!