Have you ever played a game that felt like nothing? You know the kind of game, the sort of thing you’d chuck on for a minute or two while you wait for your Xbox One to finish updating the YouTube app. These games aren’t usually very good; my title of choice was always PlayStation 4’s Godzilla, something mindless that drills into your brain that brings very little joy, but you play it out of an unspoken obligation to not waste your own time. Well, Trianga’s Project Battle Splash 2.0 isn’t that kind of game, it’s something way, way below that. It’s a game that falls so far into the depths of crushing ineptitude that the nicest thing I can say about it is that it is indeed a video game, but definitely not a good one.

From the game’s trailer, you could be easily fooled into thinking that Trianga’s bizarrely second version of this third-person shooter is some sort of poor man’s Overwatch. If only I were so lucky. Weirdly, TPBS2 does incorporate features from class-based games like Team Fortress 2 and the aforementioned Overwatch, but these differences appear so minor in their execution that they might as well not be included into the game at all. 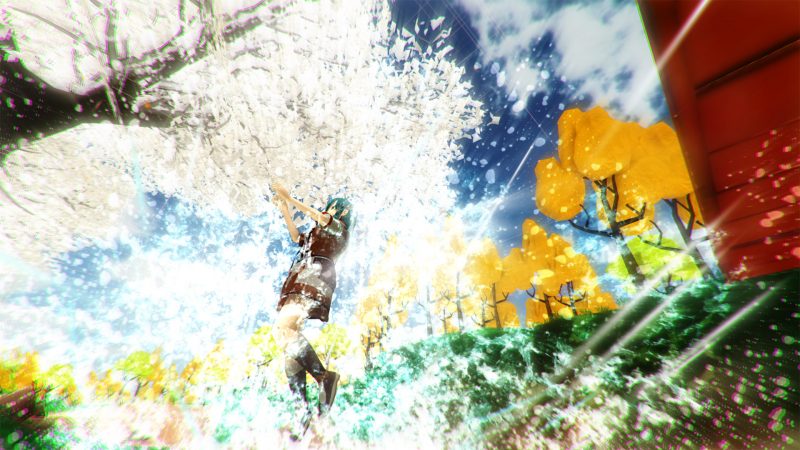 Designed predominantly as an online multiplayer experience, although I haven’t run into a single real person playing the game, all of my time spent playing was against AI bots—an admittedly rare sight in modern games. When playing TPBS2’s flagship game mode, incapacitating an AI robot and escorting it back to the player’s base, the AI bots split off into four teams, all eager to win.

The player must then utilize the classic FPS arsenal of snipers, bazookas, grenades and the like (all in water-gun form) as well as a “healing” hairdryer to knock down the onslaught of enemy AI before they wrench control of the robot away from their team. Regenerating health is a factor—the player’s wetness can be dried faster by running or being blasted by a friendly’s hairdryer—but more often than not you’ll find yourself never being hit in the first place, even on the highest difficulty modes. 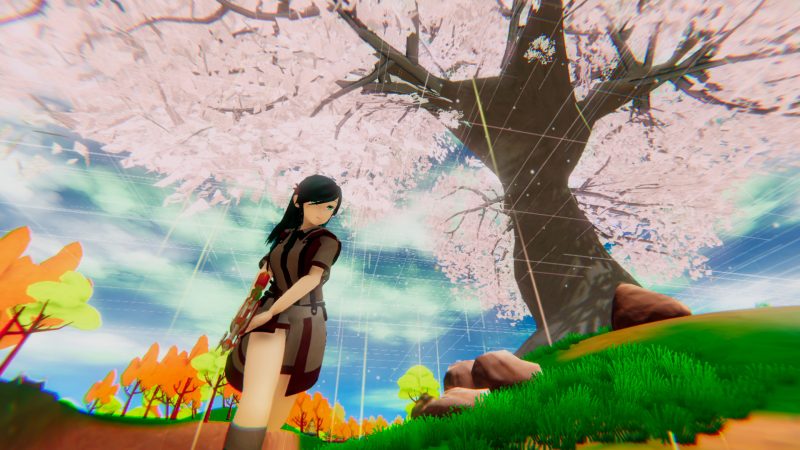 TPBS2 suffers in every area of its design: Guns feel anaemic and unsatisfying (even for water pistols), map design is uninspired and bland, enemy AI spends more time running away from you than actually pressuring you into a fight, and even the sound effects are generic. Apart from its initial concept, which has already been done better by Japan’s Senran Kagura Peach Beach Splash, there is nothing of note that Trianga’s game adds to the genre at all.

Nevertheless, there is clearly a lot of effort put in here by the game’s sole developer, the titular Trianga. With a lot of spit and polish, refined gunplay and smoother movement, there could potentially be something of note here if a future 3.0 build ever comes into existence. As of right now, however, Trianga’s Project Battle Splash 2.0 is a game that’s clearly in need of some serious reworking.

Trianga’s Project Battle Splash 2.0 feels like an early alpha. While it’s concept is strong, everything around it is rough and unpolished. In the future, this may resemble something of a competent game, but right now it is definitely not worth its asking price, or any price that isn’t free. 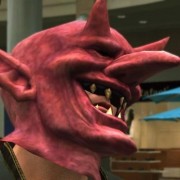 Hailing from the sheep-filled lands of South Wales, Lewis is a very hard to please gamer. While he goes out of his way to purposefully critique the most broken games he can find, he finds a peaceful salvation in games that are actually well crafted.
Leave a Reply