While I’m not exactly a tabletop gaming aficionado, I admire the amount of passion and imagination fans of the genre typically have. WARTILE captured my interest because, though it may currently have mixed reviews on Steam thanks to an update that introduced a few game-breaking bugs, the product is clearly being developed by huge fans of non-virtual RPGs.  Languishing on Steam’s Early Access since March of 2017, Playwood Project, the game’s developer, may eventually be delivering the ideal experience for dungeon masters short on friends to nerd-out with.

Does anyone remember Heroscape? It was a tile-based tabletop strategy game which came out in 2004, and it’s been talked about so little that I honestly think I may be the only person ever to play it. 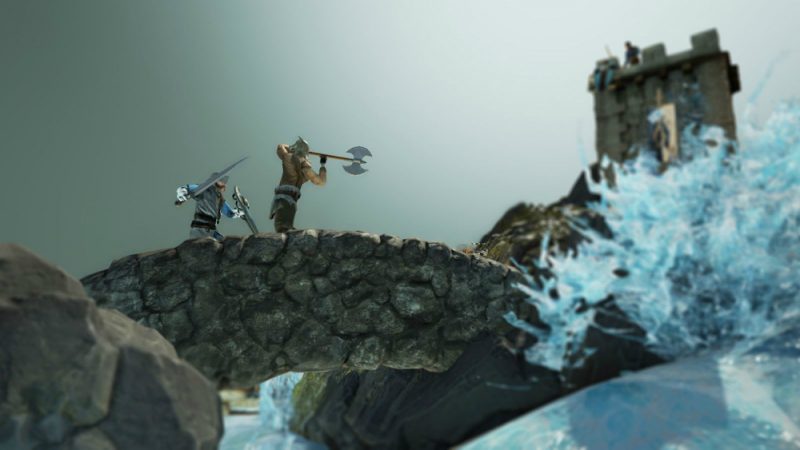 That’s kind of a pity, because it was a ton of fun—well, at least I thought so when I was twelve years old. The game came with a bunch of plastic hexagonal tiles with which you could construct the game’s terrain, which made it insanely replayable. Though you could configure the tiles whichever way pleased you, Heroscape’s instruction manual offered a series of suggested landscapes and battle scenarios if you were creatively bankrupt. From what I can remember from the advertisements, the focal point of the game was it’s figurines. They were a clash of every geeky fiction trope in the book—you had orks fighting U.S. marines, demons fighting aliens, and dragons fighting xenomorph knockoffs. While the combat basically boiled down to rolling some dice, it was still awesome.

I’m bringing this up because WARTILE, a 2017 Steam early-access release, is almost identical to Heroscape. I knew from the first few screenshots on the game’s store page that WARTILE‘s developers were looking to fill the tabletop RPG-sized hole in my heart. Yet, despite the obvious homage to games outside of the virtual world, WARTILE only really managed to remind me that what’s fun when you’re twelve isn’t nearly as fun when you’re twenty-two.

Though I typically like to offer praise before criticism, WARTILE , to me, has one obvious flaw that negatively impacts just about all facets of the experience: it isn’t turn based. The game seems built from the ground up to be a turn-based RPG, and it just isn’t. Instead, you can slide your characters around the board nearly at will, which mutates the game into some sort of really lame RTS in which you babysit three or four units until they reach their goal. While the title does introduce some complexity in the form of weapon, armor, and skill upgrades, I just can’t quit thinking that the game would be hugely improved if it embraced a more traditional RPG system. 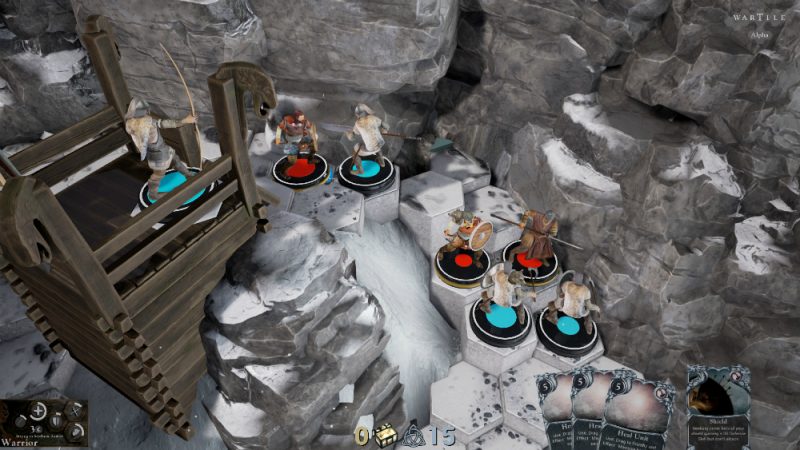 What’s more, the enemy encounters—an integral part of nearly any game of this sort, just aren’t fun. Essentially, you sidle your figurines up to an enemy, and they’ll automatically start fighting. The deciding factor in the fight tends to be a combination of who has more health, better equipment, and the higher ground. All in all, combat feels so hands-off and thoughtless that it may as well not exist at all.

While I wouldn’t exactly call it unique, the game does integrate an interesting card-based mechanic. Anyone who has played a game like Hand of Fate or it’s sequel will understand what I’m referring to. At the beginning of each mission, you’ll get to pick a few cards from your deck, which will be accompanied by some mission-specific cards. These cards typically imbue the player with unique powers: one card will heal a character, while another will poison a select grouping of tiles, and another will activate a figurine’s special move. It does add something to the game, but, in terms of game mechanics, it wouldn’t quite make the game’s back-of-the-box features list.

In terms of presentation, the game looks quite nice, and, aside from a few instances of boxes of white text overlaying more boxes of white text, the visuals are quite appealing. In that sense, WARTILE seems to be geared toward the kind of people who enjoy painting their Dungeons & Dragons figurines; the kind of people who might see the hidden beauty of a hexagonal game board. Plus, I was impressed with the amount of animation present in this release. I thought two plastic-looking game pieces bumping into each other would suffice, but the game actually offers up animation charismatic enough to add to the game’s charm. 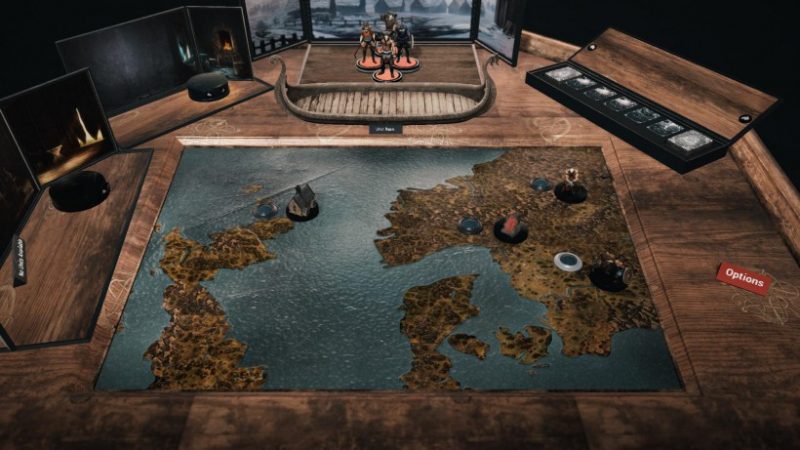 All up, WARTILE is a difficult game to recommend. Though it really strives to captivate the tabletop crowd, they’ll more than likely see it as an emulation of the physical medium sans all of the depth and complexity. Those who have a very casual interest in tabletop RPGs or who are looking for a strategy game that can be enjoyed in short bursts may get their money’s worth, but WARTILE , at the moment, doesn’t appear to be living up to its potential. That said, the game is still in early access, and the developers update it regularly, so I wouldn’t be surprised if the game eventually shapes up to be something of a hidden gem on Steam.

WARTILE is clearly targeting a niche audience. While the developers are definitely trying to cultivate a worthwhile experience, fans of tabletop role-playing games will probably want to satiate their gaming needs on something a bit more ironed-out. 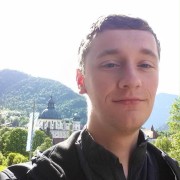 Tanner Fox lives out in the farmlands of Lancaster County, Pennsylvania. His dad bought him a Nintendo 64 for his sixth birthday, and he's never looked back. He's probably too busy playing The Binding of Isaac and listening to 80's Death Metal to talk to you right now.