Barotrauma puts players in the claustrophobic confines of a submarine, moving through dark waters infested with horrifying creatures with seemingly normal-sounding names (e.g. a hammerhead that is certainly not a typical hammerhead). Players can form a team with up to 16 players communicating through voice chat, or try to brave the seas alone with AI crew for help. In the short PAX demo, I played with an AI crew, but it was easy to see how much more fun it would be trying to communicate with other players to keep the sub afloat, which turned out to be a more difficult task than expected.

In Barotrauma, every crew member has a function ranging from steering the sub to manning the guns and keeping the pesky creatures of the deep away. The coherence of these roles makes the game feel a lot like Lover’s in a Dangerous Space Time, while the dark aesthetic and complicated layout of the ship is closer to FTL. Managing them in a single player demo was a challenge, but doable thanks to the game’s handy AI, although I still forgot to turn off autopilot once and smacked the sub into a giant rock. This nearly caused the demo to have a quick end, but giving commands to the AI to fix the leaks and get the power back on was easy enough and still fun.

While playing with AI was still fun, it is very clear that Barotrauma is meant to be played in a group. The smaller subs are certainly manageable alone with only four or so crew members and a reasonable layout to navigate, but later on, some of the larger ships would likely be too much to handle. The idea of co-op with sixteen other players on a massive hulk under the sea sounds like a recipe for plenty of shouting and funstration(tm). Plus, when things get too intense, player characters also have the ability to ragdoll their characters which certainly livens the mood. 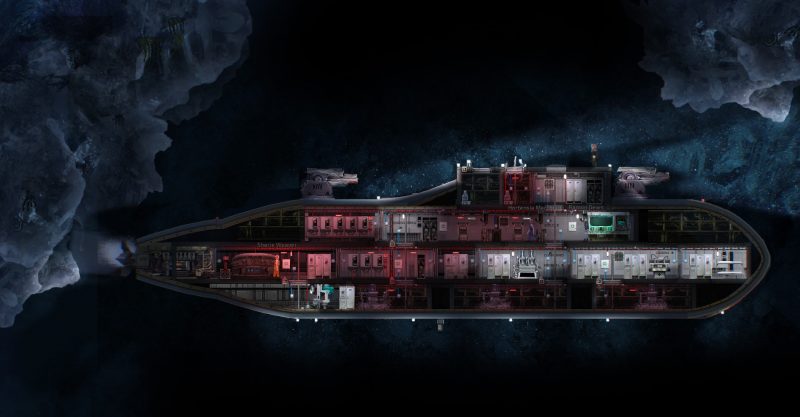 While the core gameplay was fun, the most impressive part of Barotrauma was its customization potential. Even now in early access, players have access to the sprites for creating their own monsters, characters, and an incredibly-detailed sub builder. Looking through the drag and drop interface, it was clear that sub customization alone could be a game in itself. It’s one thing to make a cool looking hunk of metal, but another entirely to get it functioning. All of the games submarines have working wiring/cooling systems, and have to be engineered correctly to work. It’s a bit intimidating, but players who want to take it on can upload their creations easily to the steam workshop. 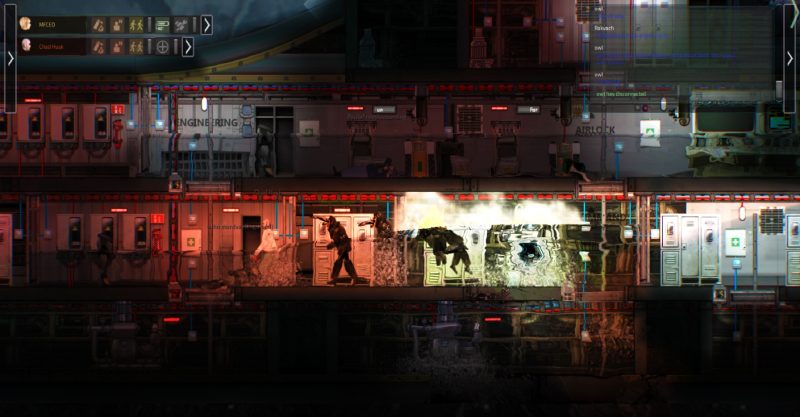 While the game is in Early Access on Steam ($29.99), there’s a lot to love and with the community support through workshop, there’s not going to be a shortage on content. This is definitely a unique concept worth checking out if co-op sub combat against the dangers of the deep is your thing. Huge thanks to Daedalic Entertainment for letting us demo at PAX, and be sure to check out their other awesome titles!