A Year of Rain (AYR) takes the old-school real-time-strategy formula and strips it down to the bare essentials. Gameplay is a mix of hero combat, resource management, and base-building, with a focus on creating intense 2v2 skirmishes. For anyone who has played the classics like Star Craft or Age of Empires you’ll feel right at home slipping into AYR’s brutal fantasy world. 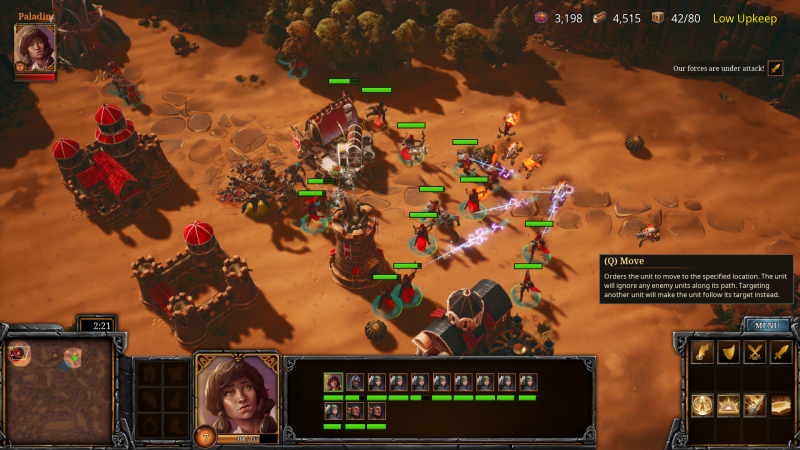 Jumping into my first match of AYR, I felt right at home with the early stages feeling like a classic RTS, but that changed in my first combat. While there’s still a degree of macro-management, the game also clearly has some MOBA DNA in it. At the beginning of a match, players will select a hero and a race with a range of abilities that feel more in line with modern titles like League of Legends. Throughout the match, players level up abilities and can raid creep encampments for extra experience points and resources. To win a match, players must manage both their hero and their army to win, making AYR an interesting balancing act to master. 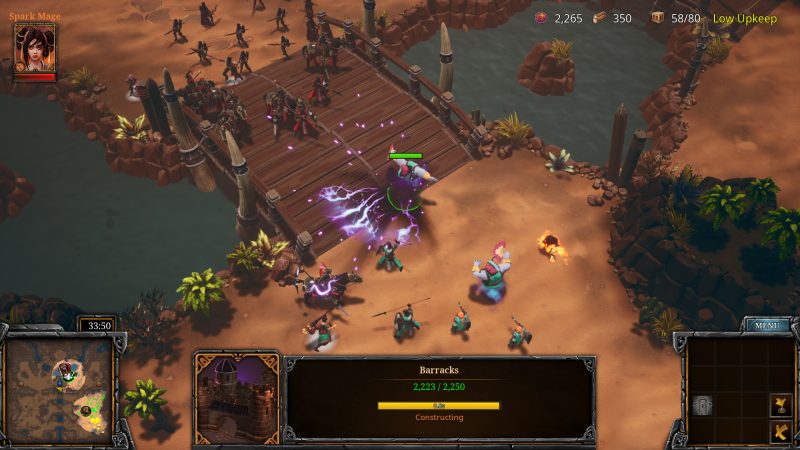 While the demo focused purely on 2v2 combat, the developers do have a plan to release campaigns in the future with a strong emphasis on fantasy-story elements. So far, only two of the game’s three factions have been revealed, House Rupah, basically classic humans from a very rich background, and The Restless Regiment, a bloodthirsty gang of undead. Each of the campaigns will focus on one of these factions, similar to the original Star Craft, and at least one will be available at the game’s early access launch. 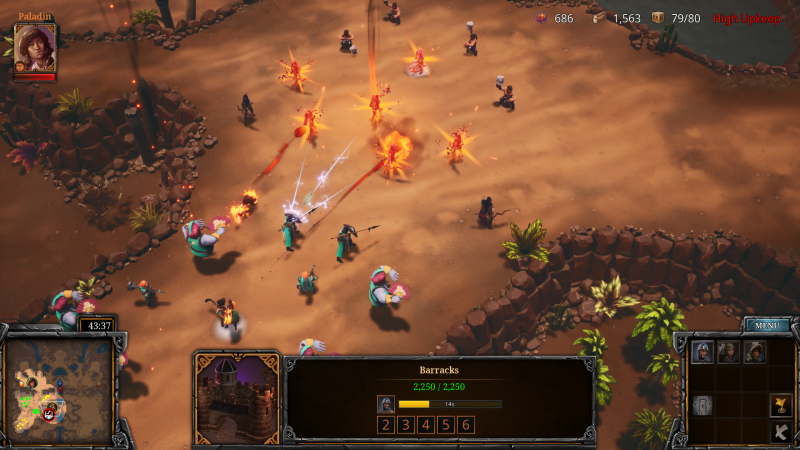 While my time with the demo was short, it’s clear the developers behind A Year of Rain have great love for classic strategy titles and the genre as a whole.  It’s art style is excellent at evoking classic fantasy vibes, and the gameplay is easy to jump into for RTS veterans and newcomers alike. For those who want to try AYR, beta sign-ups and more information can be found on the game’s website.

If you’re at PAX West, you can check out all of Daedalic’s games on the sixth floor of the convention center. Also check out our coverage of another Daedlic titles, Barotrauma, the co-op submarine survival adventure game, and Iron Danger a fantasy tactics title with the ability to rewind time.