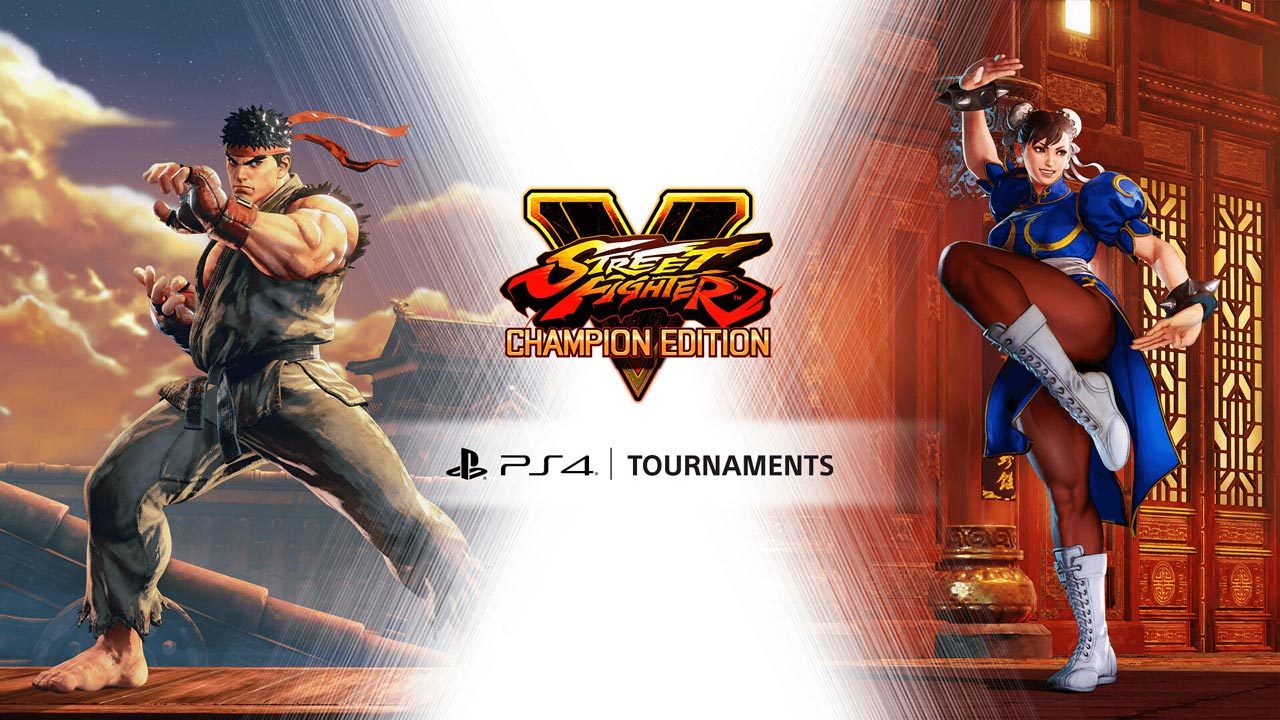 Get ready to rule the ring – Street Fighter V Tournaments are being hosted on PlayStation 4! This is your chance to compete as your favorite fighter with the chance to win unique prizes.*

The tournament is open to all eligible participants in the U.S. and Canada, and there are multiple opportunities to qualify for the finals where winners of the monthly finals could win a share of the $1,000 prize pool, as well as unique prizes that are unavailable anywhere else.

Don’t have Street Fighter V on PS4 yet? No problem – the game will be included as part of the PlayStation Plus monthly games lineup for September 2020. Street Fighter V will be available for PS Plus members to download from September 1 until October 5.

Got what it takes? Sign up through the Events tab on console, or via the Competition Center – the home of all PlayStation competitive gaming content. Find out more at compete.playstation.com/programs/SFV-PS4.

Additionally, make sure to check out the Competition Center for these upcoming PS4 Tournaments:

You can also read up on all the player and game settings so you are well prepared for the first fight! Remember, no matter your skill level, you will be able to compete against both friends and others in the PlayStation community. For more information on all PS4 Tournaments, visit compete.playstation.com. Sign up today!

* Active PS Plus membership required for online multiplayer. Must be 16+ and resident of US or Canada. Void where prohibited. Other Restrictions apply. See full tournament rules at compete.playstation.com/programs/SFV-PS4