The Bungie Foundation announced the start of its Game2Give online fundraiser with a goal to raise $2 million before December 13. Partnering with Children’s Miracle Network Hospitals, this charity event will feature livestreams and exclusive rewards for participating Destiny fans interested in hosting their own Destiny 2 fundraising stream.

Participating Guardians can receive exclusive in-game prizes based on their contributions: 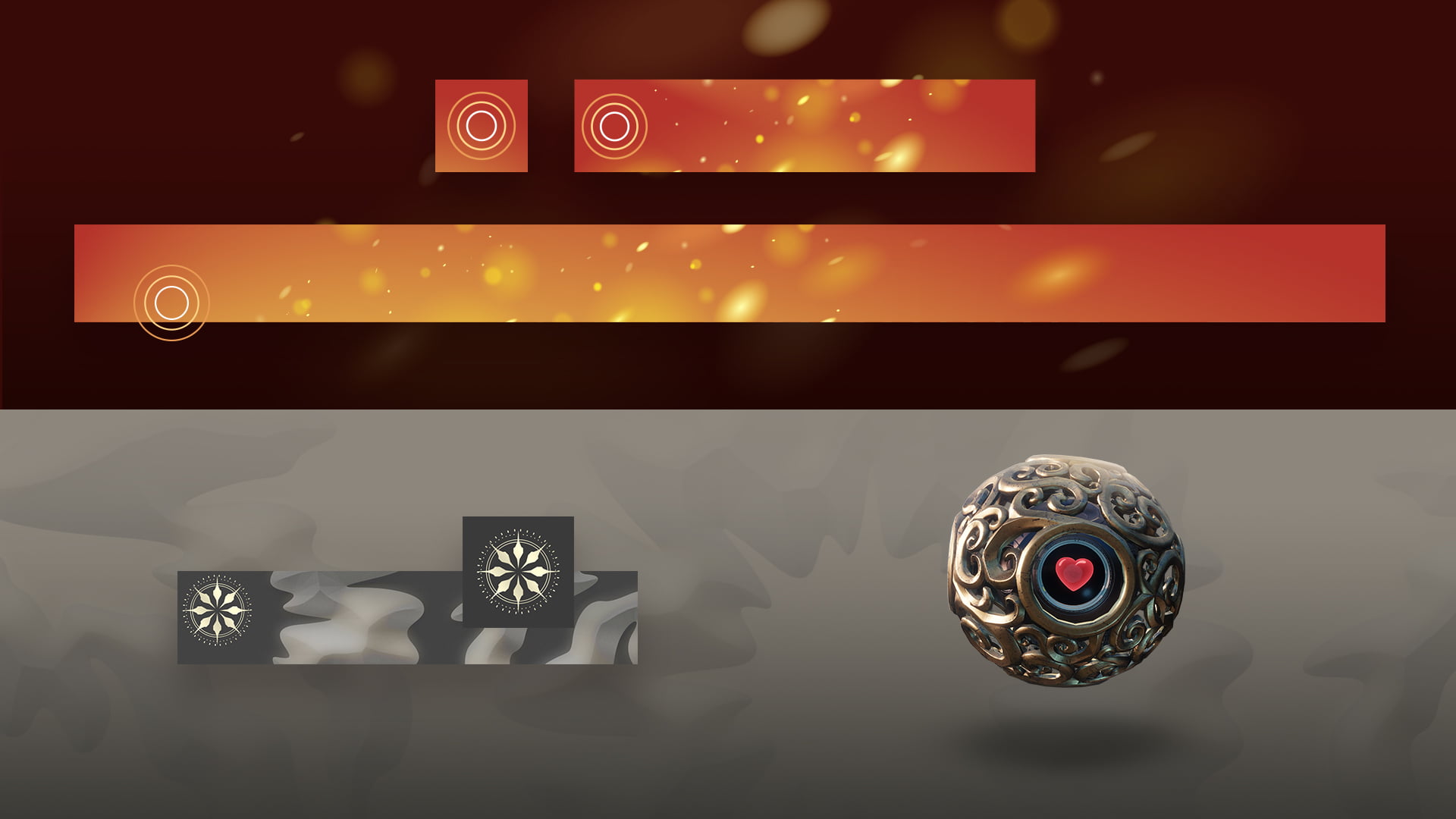 Bungie has also teamed up with Omaze to offer players a chance to win $20,000 by creating the ultimate gaming rig for the Game2Give fundraiser. Follow @BungieLove on Twitter for more information and share the love!