Developers Thirdverse Inc. and inXile Entertainment have announced the December 1 release of their upcoming VR shooter, Frostpoint VR: Proving Grounds. Set to launch on Steam and the Oculus webstore, Frostpoint will be available on the Oculus Rift, the HTC Vive, and the Valve Index headsets starting at $24.99.

In addition to intense 10 v 10 matches that promise to test players’ marksmanship and strategy, Frostpoint is celebrating its launch with a multi-week Leaderboard Challenge event that will see the top five players rewarded with a GeForce RTX 3080 graphics card, an Oculus Quest 2, Frostpoint swag, and Amazon gift cards. 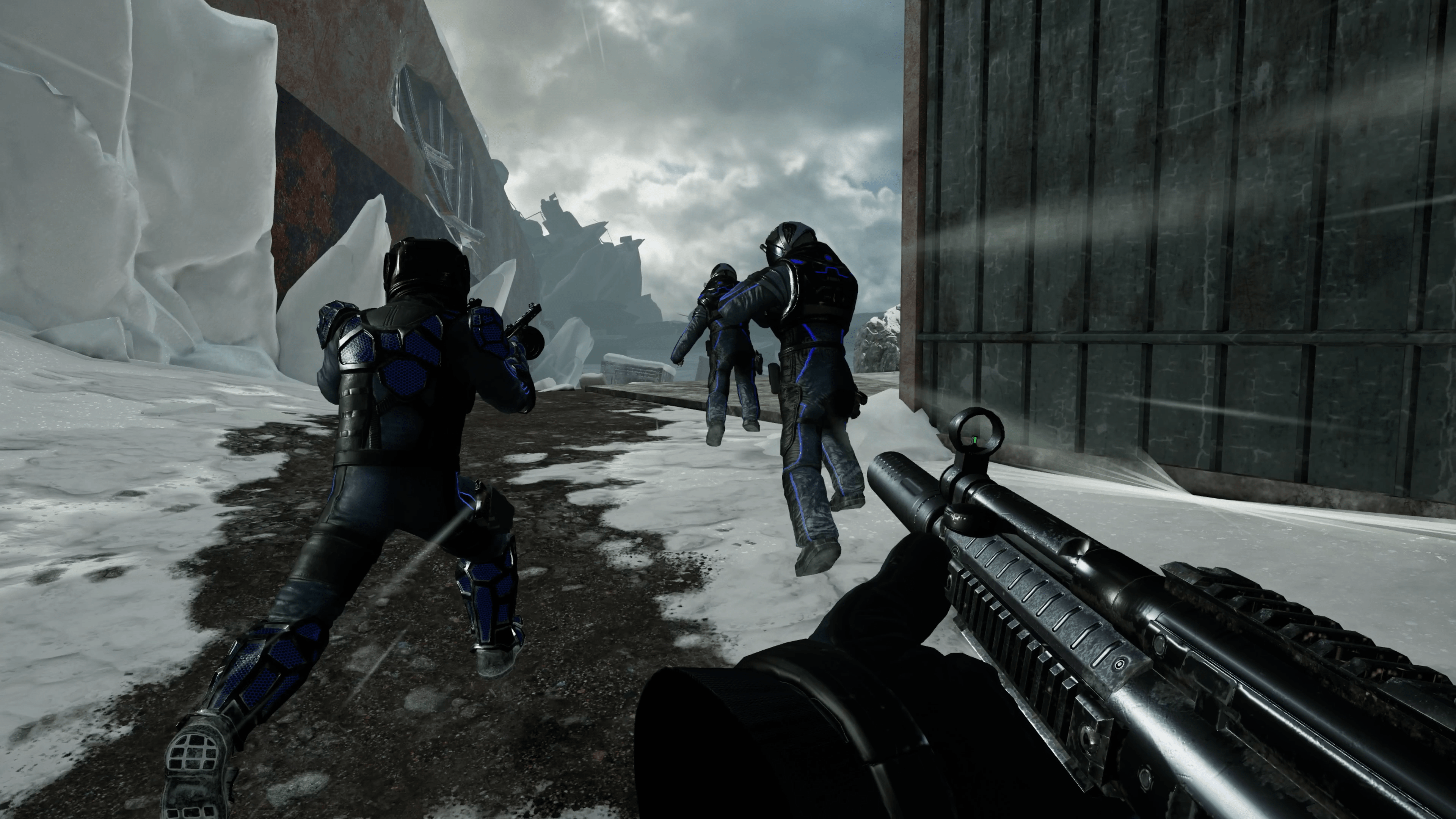 Frostpoint pits players in intense 10 v 10 battles in either Conquest or Team Deathmatch modes, and offers a unique selection of weapons and gear to help combat the violent denizens of the Antarctic. Check out the trailer and mark your calendars for December 1!