Season 10 brings with it the brand new map, Haven, which promises increased verticality for the 32-player deathmatches. Players can stock the dockyards and steel mills dotting the urban island while keeping an eye out for the new enemy faction, The Pillar. This new AI threat will roam the map and fight to protect their horde of gear. In addition to foot soldiers, The Pillar will also make their presence known through tactical trucks and scout helicopters. 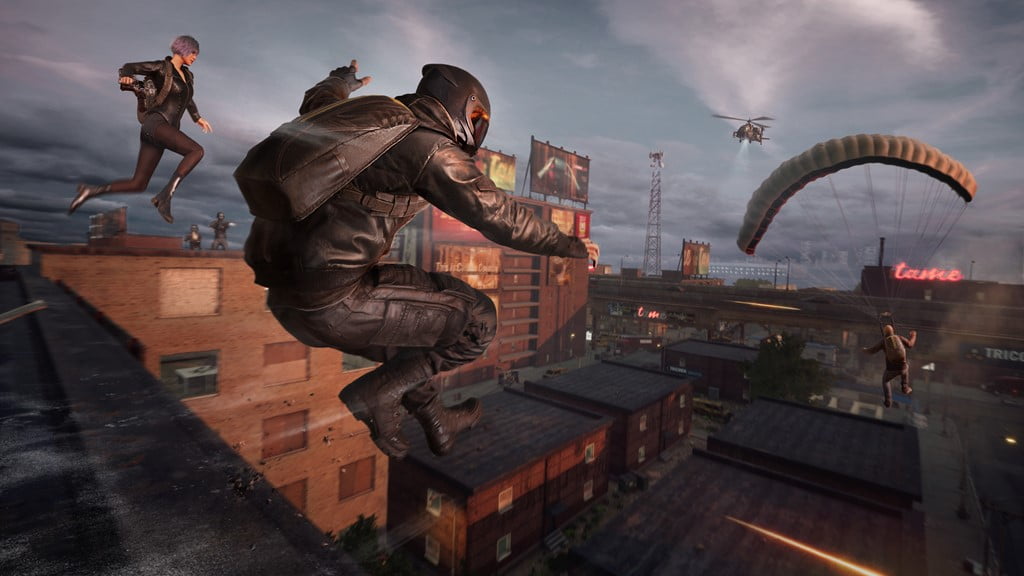 Due to the increased verticality offered in Haven, players can now also employ a new emergency parachute, allowing them to leap off high ground and glide to safety. Lastly, the Survivor Pass: Breakthrough offers all the gear players need to survive on the streets of Haven. With 100 levels to work through, players will need all three months to claim their rewards.