Razer announced on Thursday that the Wolverine V2 Wired Controller for Xbox Series X/S is now available for next-gen gamers on their webstore. The V2 features Razer’s Mecha-Tactile Action buttons and promises a 3-million tap life cycle with an actuation distance reduced to 0.65mm, which roughly translates to 35% faster actuation when compared to competing controllers. The non-slip rubberized grips and ergonomic design ensure both comfort and control, and the two programmable buttons can be controlled through the Razer Controller Setup app. The Wolverine V2 is now available starting at $99.99. 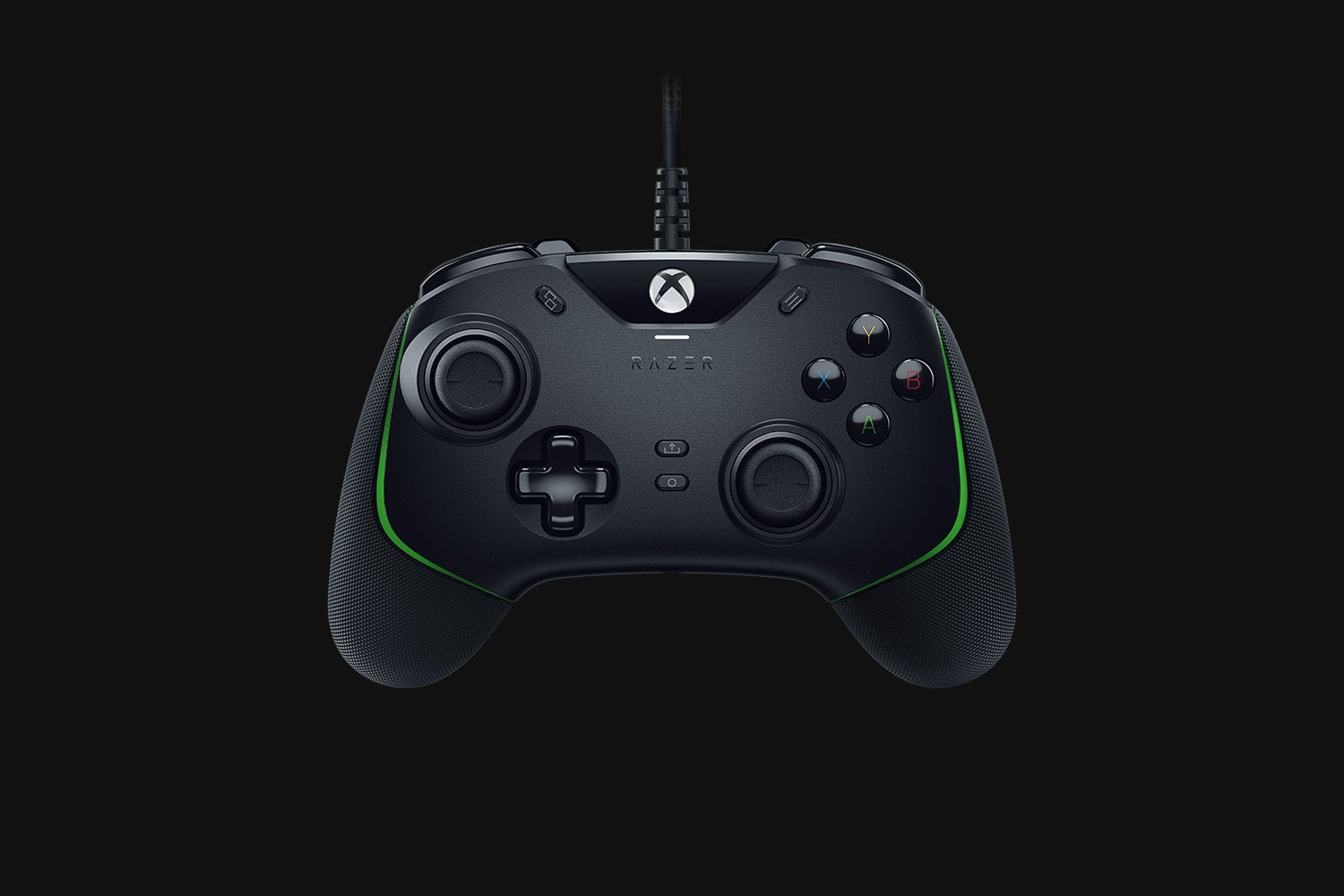