Developer Spare Parts Oasis and Armor Games Studios revealed their latest project, A Rogue Escape, with the release of a brand new teaser trailer and signups for closed beta testing.

Based off the highly lauded (and IndieCade nominee) roguelite Nauticrawl, A Rogue Escape puts players in charge of a massive mech for the purpose of escaping from a hostile alien planet. The only thing standing in the way of your escape (apart from the alien elite ruling class) is a series of complex switches, dials, knobs, and radar scanning equipment that may or may not come with a user manual. 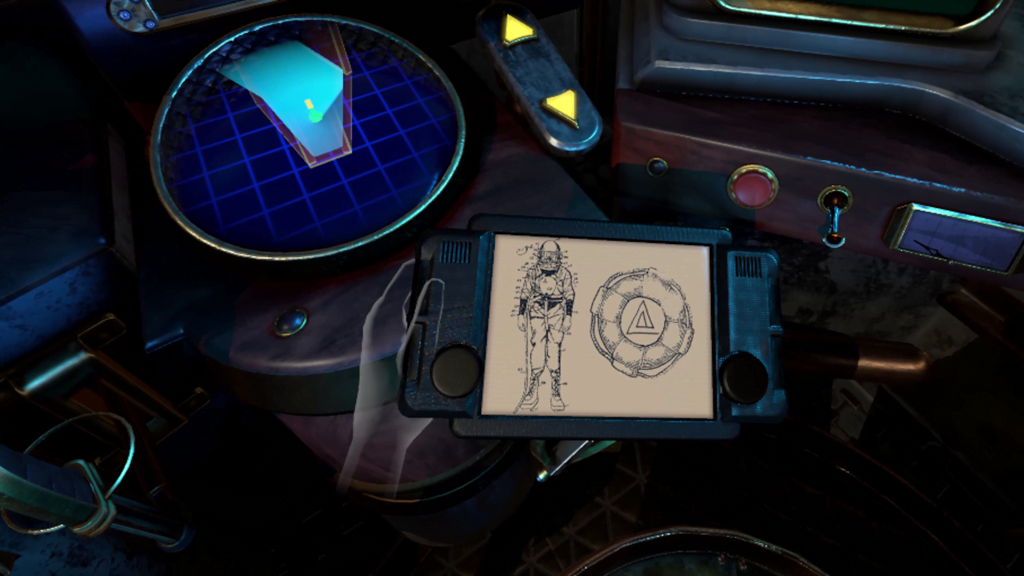 A Rogue Escape will be available for the Oculus Rift S, Oculus Quest 1 & 2, HTC Vive, and Valve Index in 2021. Players interested in getting an early look can sign up for the closed beta here.