X-Com creators Snapshot Games announced that the Year One Edition of their turn-based strategy game, Phoenix Point, would launch on December 3, a week earlier than expected. This edition will include the base game, all DLC, and will be available for PC and Mac on Steam and the Epic Games Store.

The DLC wrapped up in this new edition include Blood & Titanium, Legacy of the Ancients, and the Living Weapons Pack, alongside a few technical updates and community-based fixes. Julian Gallop, Phoenix Point’s lead designer, acknowledged that “[t]he team has worked extremely hard to get Year One Edition ready to go, and we know players are going to appreciate that hard work when they play the game.” 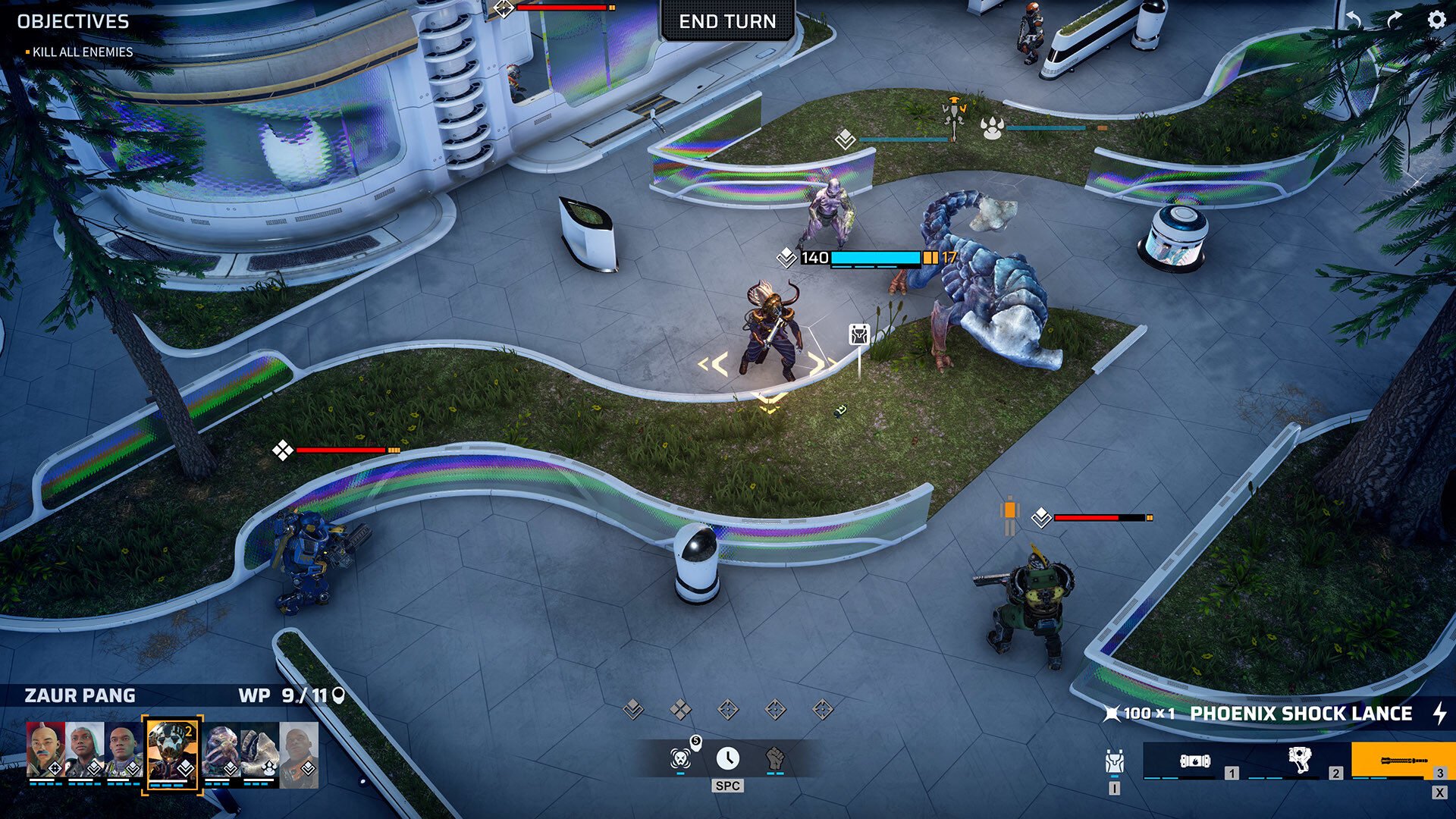