Publishers 505 Games and Funlab announced Thursday that the fan-favorite sandbox shooter Unturned is finally available on Xbox One and PS5. Survivors can snag a digital copy starting at $24.99. Unturned, an open-world zombie survival shooter with comically blocky graphics, enjoyed a successful launch back in July of 2017 and has since received a reported 400k positive reviews on Steam. 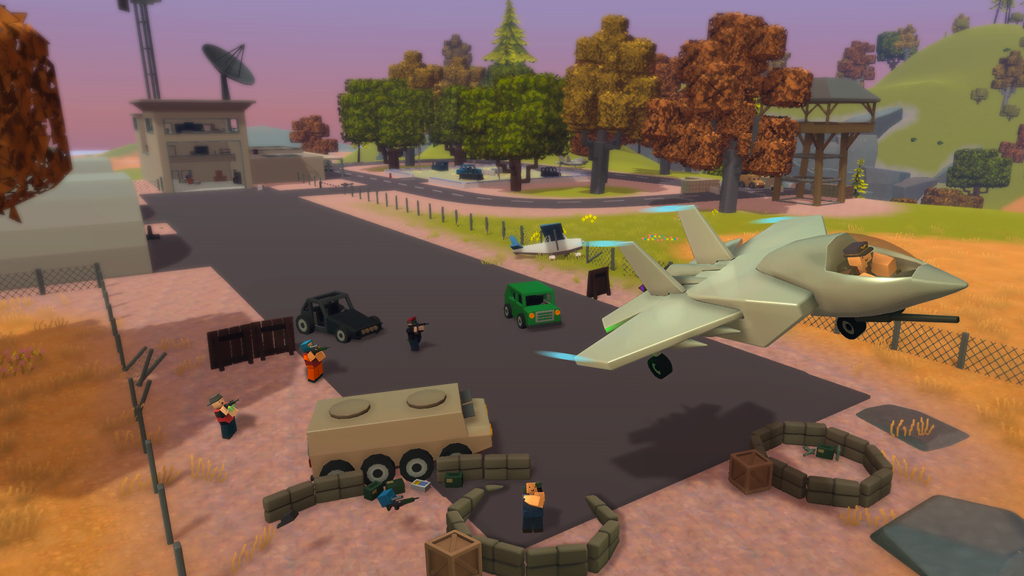 The console releases promise enhanced gameplay and graphical updates, improving on the controller mapping and camera control. In addition to solo play, Unturned will now offer co-op split-screen for local play. In addition, console players can establish their own free private servers and either keep them private or open them to the public at large.

Along with the updates mentioned above, console players will have the chance to explore eight massive maps that offer a multitude of ways to craft, kill, and survive the unending zombie (and other player) horde. Check it out!