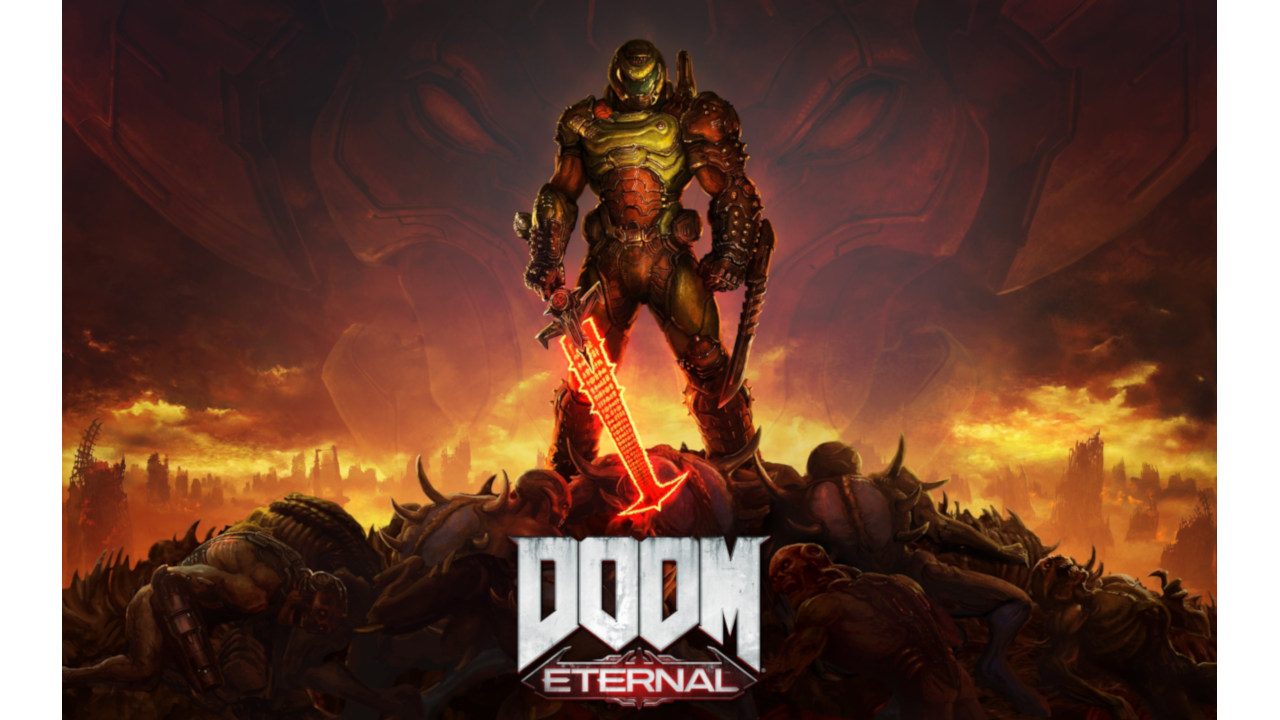 Brutal as it is brilliant, Doom Eternal is a first-person shooter par excellence. Even judged just on its meaty, content-packed single player campaign, id Software’s title is an easy contender for 2020’s GOTY lists.

It’s also uncompromising. As example, a confession: the first few hours’ worth of vicious enemy encounters obliterated any confidence I had in my shooter skills. Difficulty spikes in combat arenas seemed so plentiful that I was left wondering if the studio had knowingly swerved into masocore territory. Was it that? Or worse, was it that — whisper it — age was finally eroding my reaction times?

Turns out, I was the problem. Just not in the way I thought. I was simply playing from the wrong rulebook: 2016’s reboot’s, in fact. A fatal mistake. Faster — dear God, so fast — and taut with new interconnected gameplay loops, Eternal is a much more dangerous beast than its predecessor.