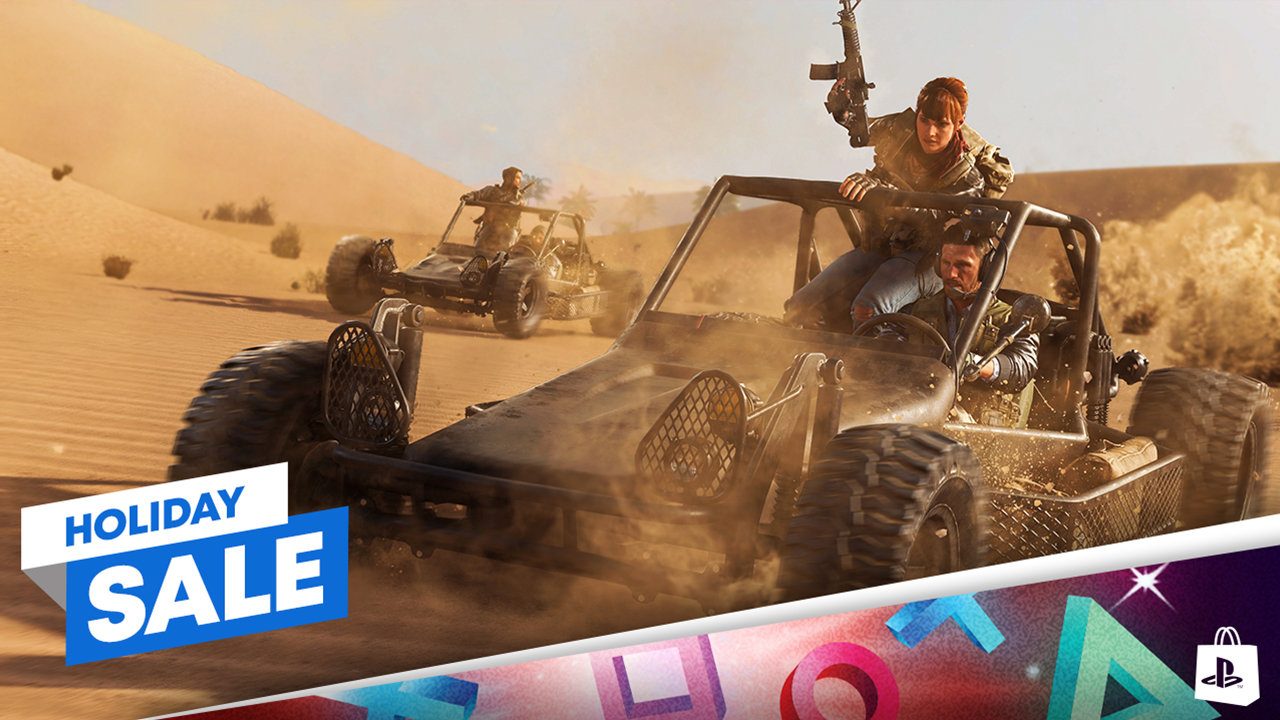 The Holiday Sale promotion comes to PlayStation Store from Tuesday, 22nd December, with savings up to 50% on games like Call of Duty: Black Ops Cold War, FIFA 21, NBA 2K21, and more. For our European players, head here to check out the full lineup and discounts. Coming to us from North America? Head here.

Below is just a selection of the games included in the promotion. Check your PlayStation Store for the full list and your regional discounts.