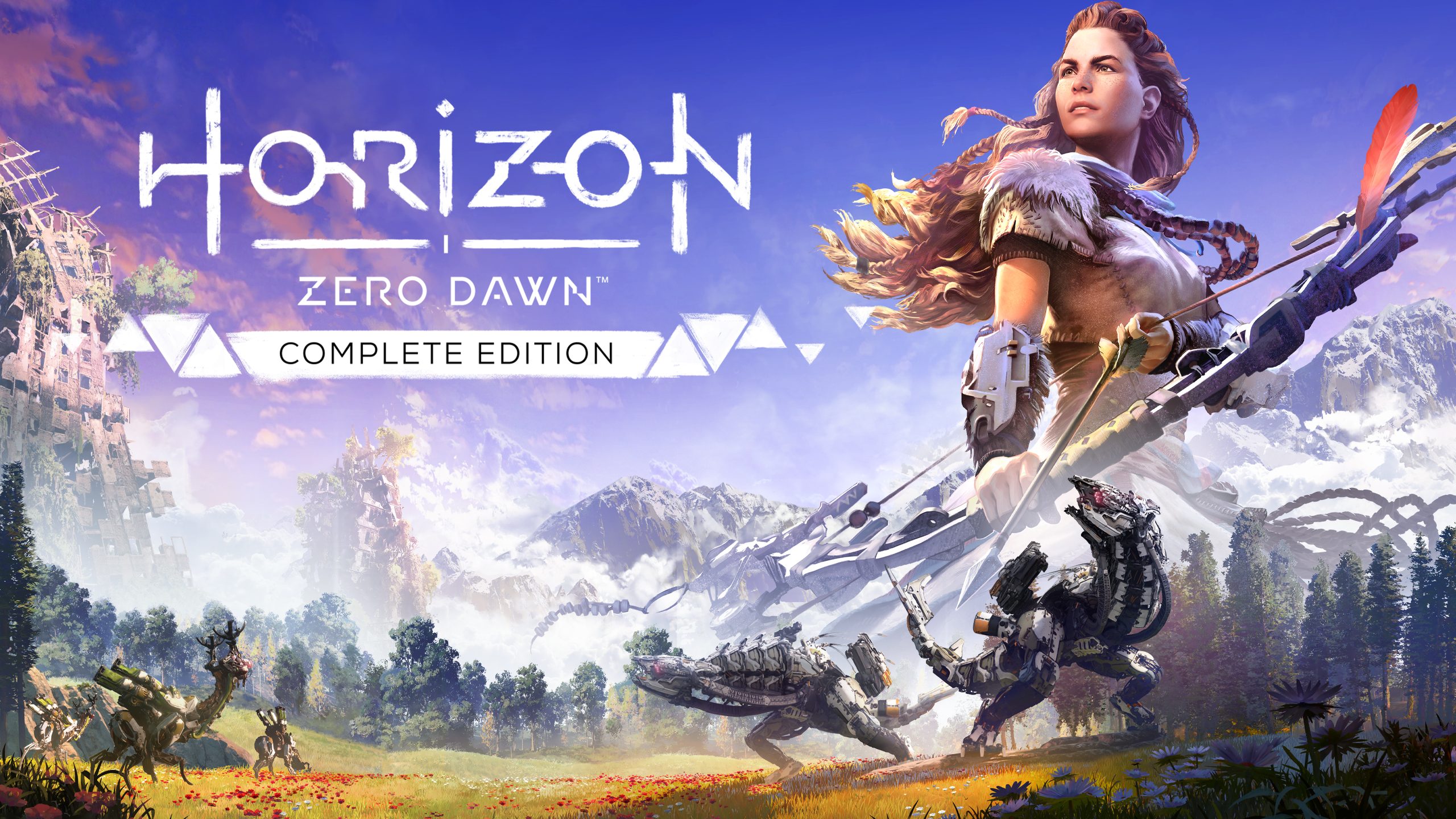 Horizon Zero Dawn Complete Edition launches today for PC. Horizon Zero Dawn is set in a stunning post-post-apocalyptic world you can lose yourself in, led by a courageous hero who inspires the best in us, and full of captivating action against larger-than-life machines.

Over three years after its debut, and with its highly anticipated sequel Horizon Forbidden West confirmed to be coming to PlayStation 5, it’s a great time to introduce a new audience to this fan-favorite epic. For anyone who’s never owned a PS4, or those who’ve skipped on a generation or more, it’s a great example of the kinds of games we consistently aim to deliver.

Of course, the studio has taken steps to add options and features PC gamers expect: support for mouse and keyboard (or DualShock 4), ultrawide monitor support, higher frame rates and resolutions on sufficiently powerful systems, and more.

We’re confident PC players will fall in love with Aloy and her world. Then, when Horizon Forbidden West arrives for PlayStation 5 and it’s time to find out where Aloy’s journey takes her next, we invite them to join along!