Captain Price has arrived in Special Ops, Multiplayer, and Warzone in the Season Four Battle Pass to help fight against the opposition in an ongoing battle in Verdansk.

Season Four of Modern Warfare including Warzone features in-match updates in Warzone and more, new Multiplayer maps, new modes of play, and a 100 Tiers of content in this Season’s new Battle Pass system.

Get more content in Warzone this season like new blueprints in the loot pool, new limited time modes, and new in-match mechanics.

During a Warzone Battle Royale match, you may encounter some new twists that provide unique opportunities to help your team to survive to the end of the match. Here’s an overview and tips on the three in-match Battle Royale updates in Season Four. 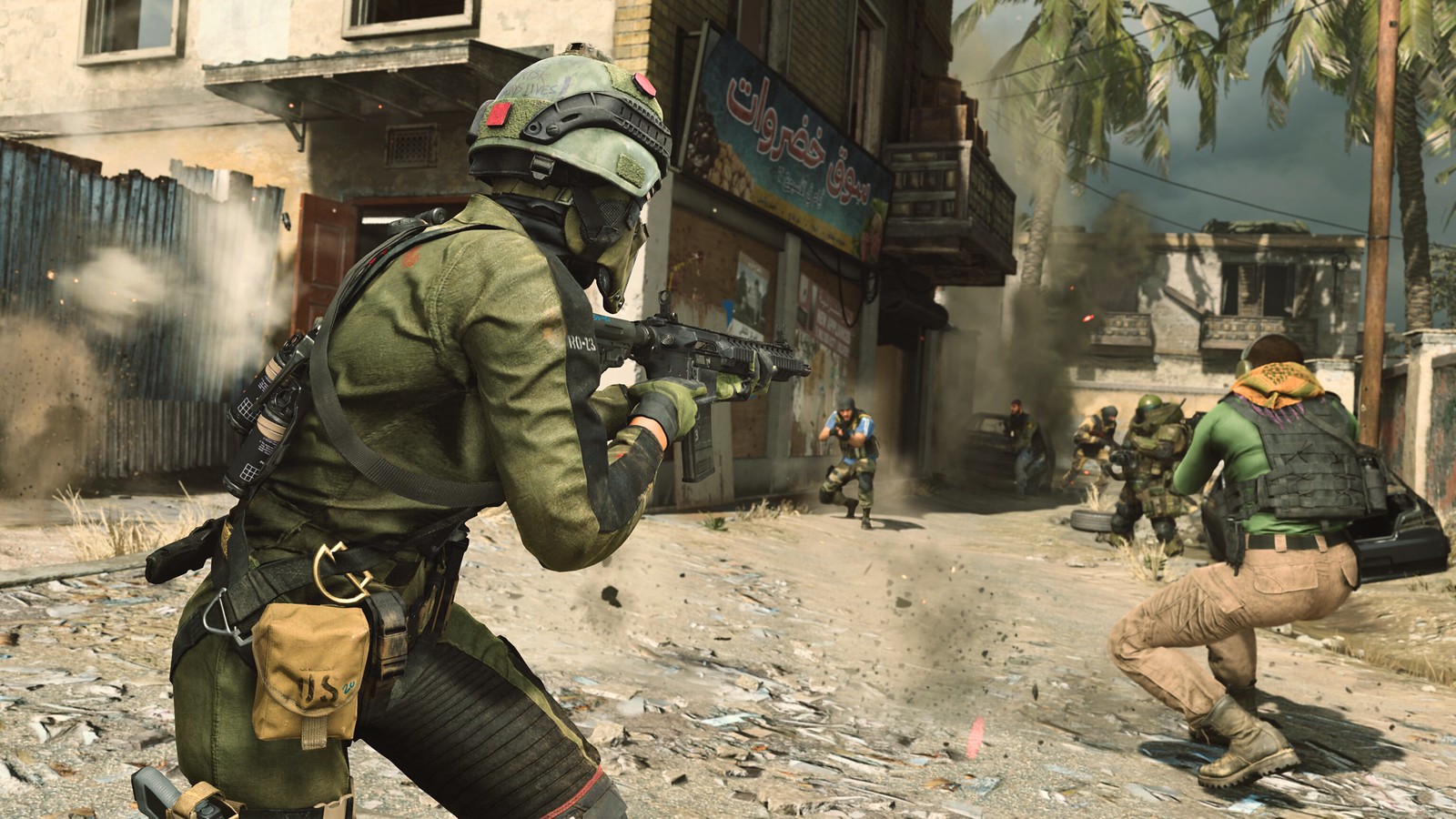 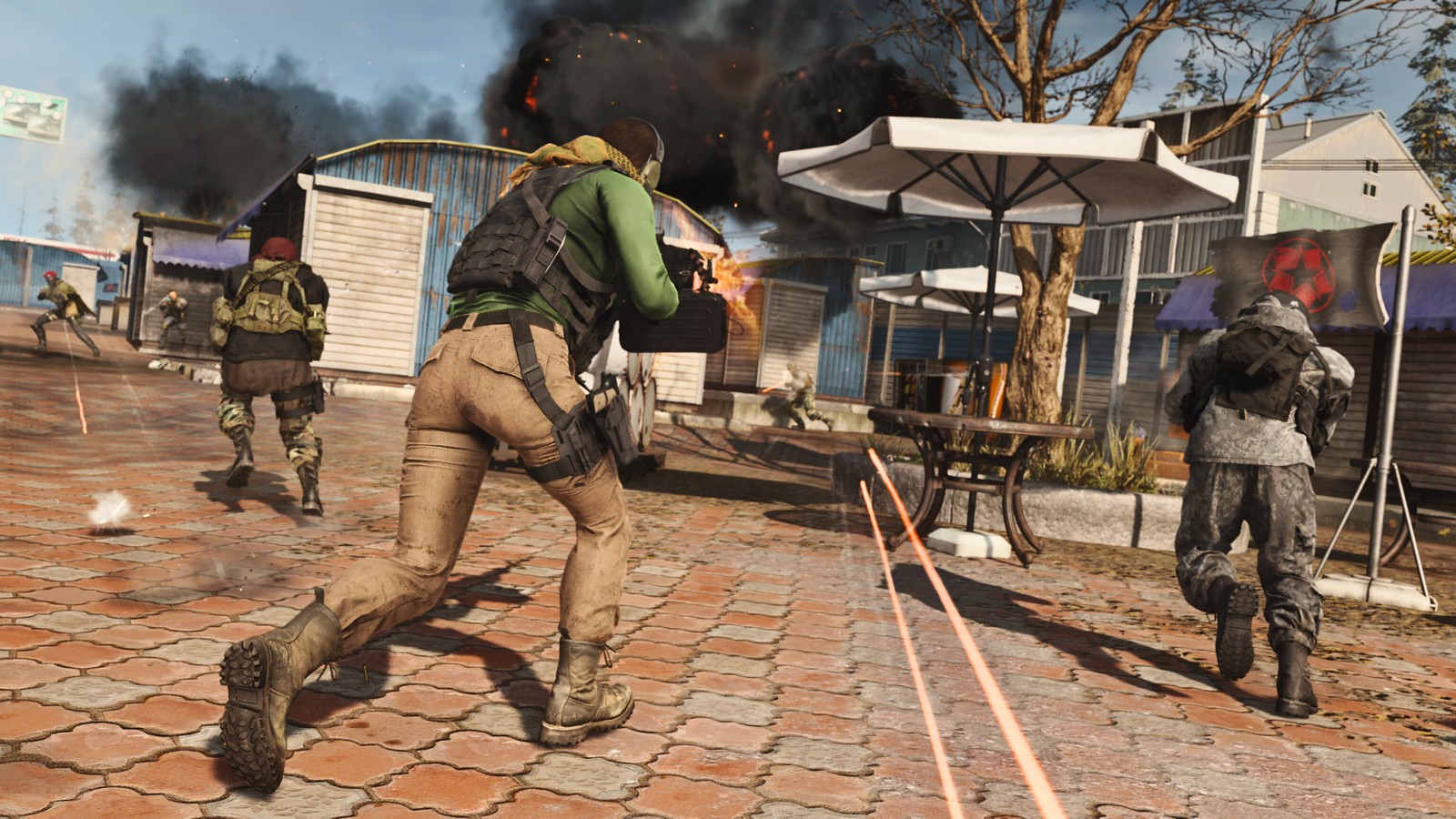 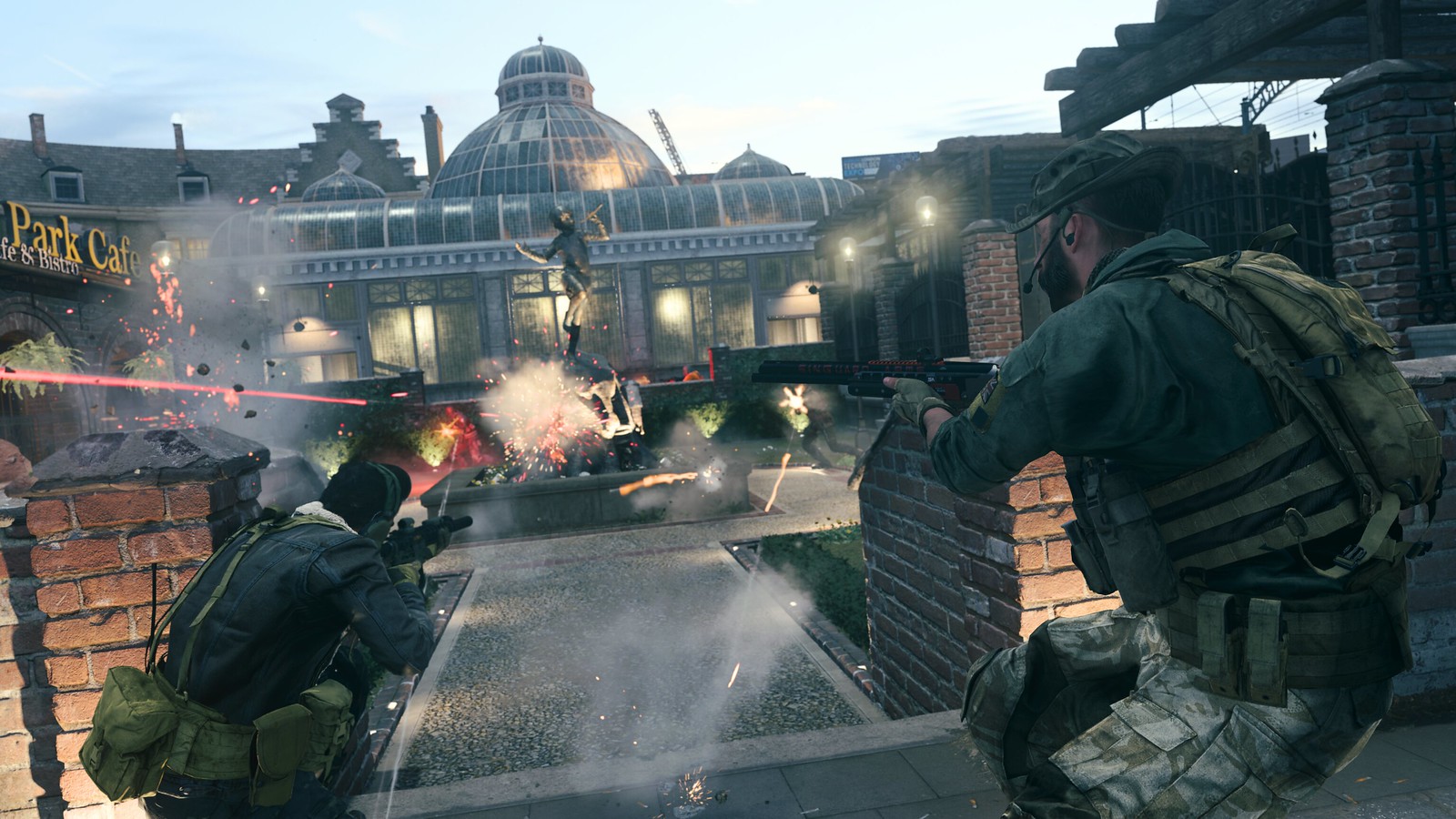 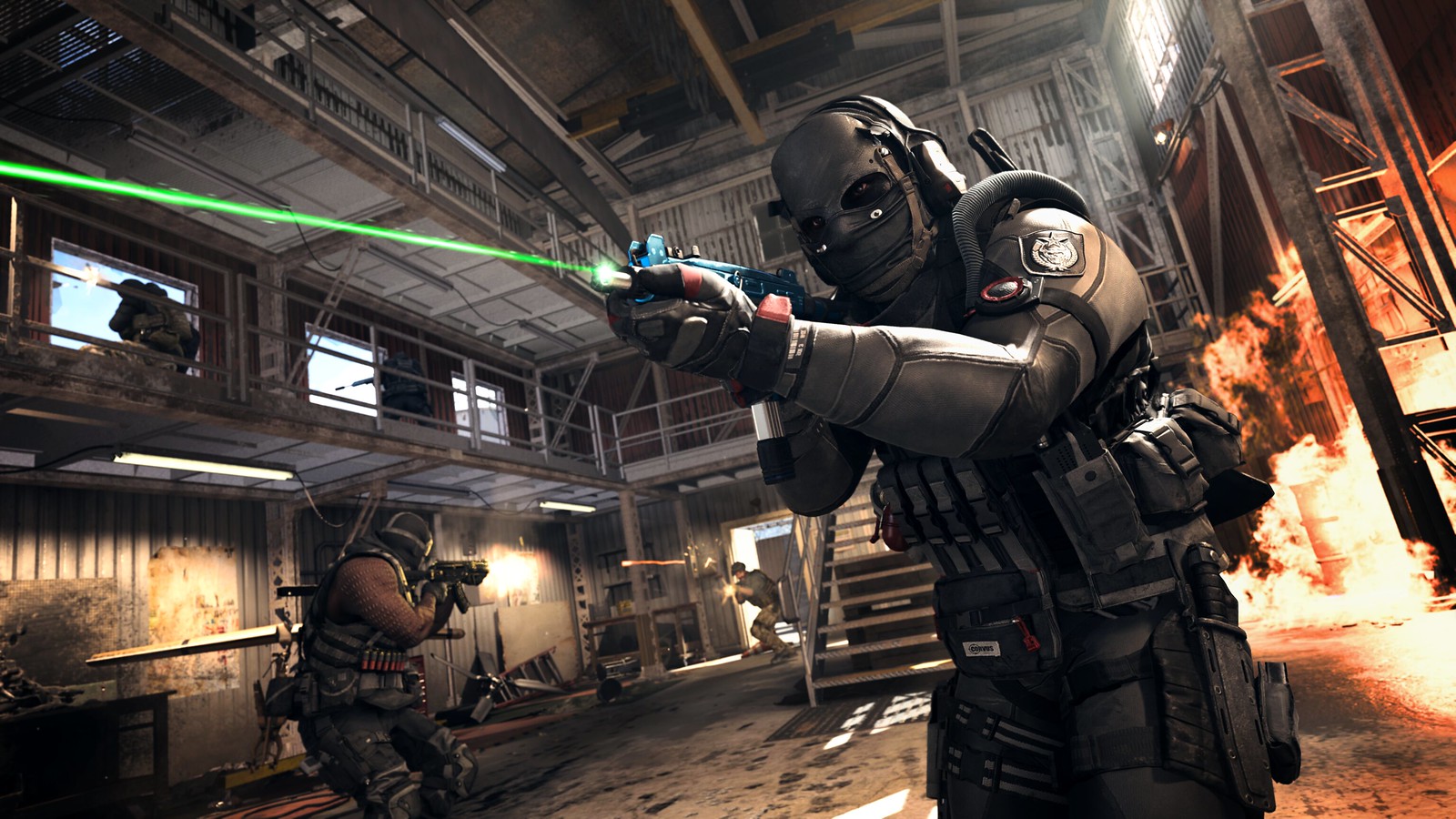 Plus, free-to-play Warzone users can experience another Multiplayer Free Access Weekend on June 12 at 10 AM PT to June 15 at 10AM PT. It will include the latest 6v6 Multiplayer Maps Zhokov Scrapyard and Hardhat, as well as a few other fan-favorites. In addition, there will also be a Gunfight playlist during the Free Access Weekend featuring seven maps primed for fun, tactical and tension-filled engagements.

Zhokov Scrapyard, first seen in Call of Duty: Modern Warfare 2, arrives on launch day primed for fresh combat and multiple engagements on this extremely versatile map. Medium in size, and designed for a variety of playstyles, this abandoned field littered with airplane parts will be a familiar hunting ground for Warzone players. Bring your Warzone tactics to Multiplayer and adjust your strategy as needed to excel in deathmatch and objective game modes. Here are three tips to help you best the enemy in Scrapyard: 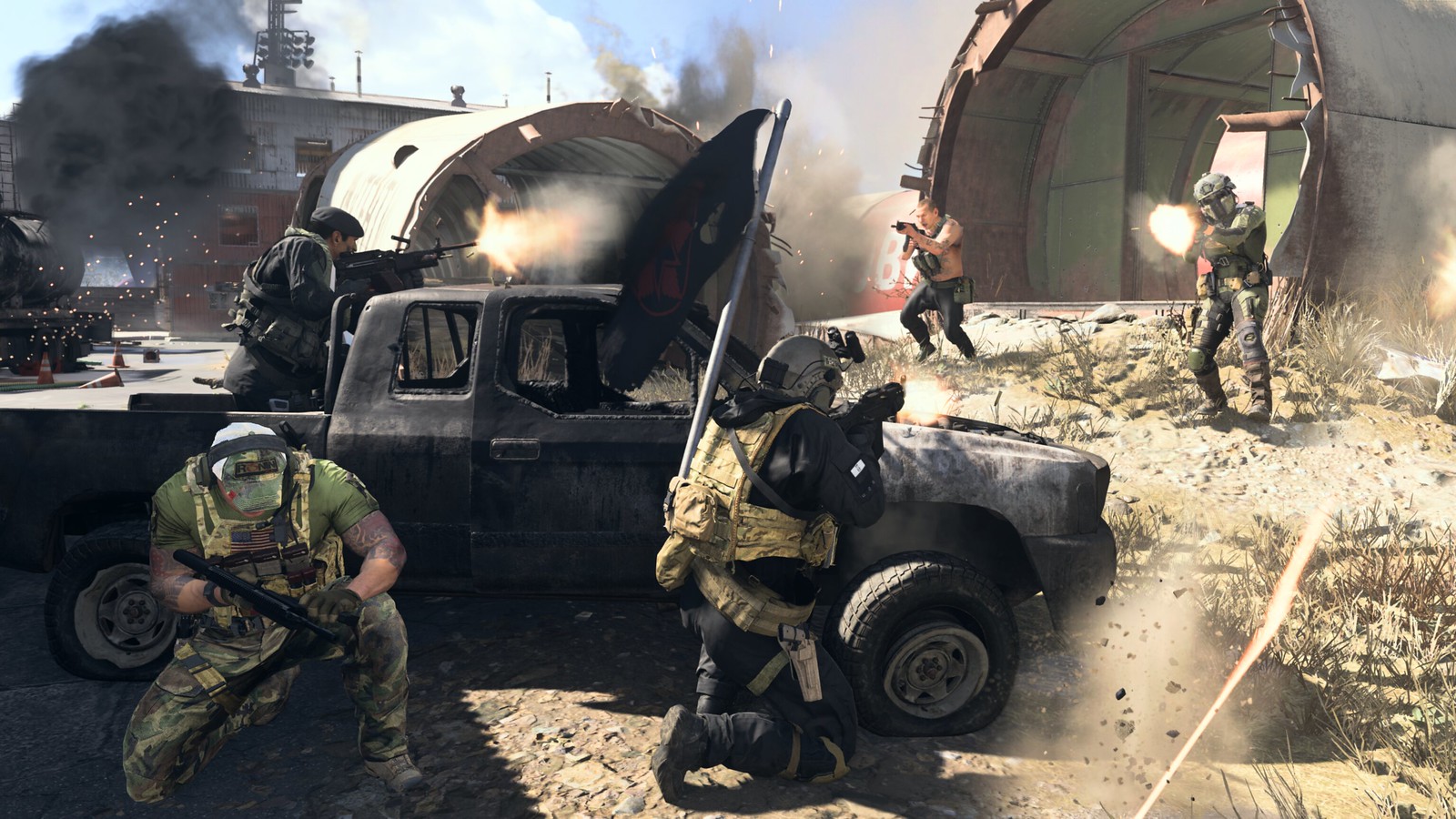 Purchase the Battle Pass to get instant access to Captain Price, a Legendary Operator and the newest Coalition member in Modern Warfare including Warzone. Preview the goods of the entire Battle Pass system by heading to the tab in-game to see what’s available to unlock. All players can earn two FREE weapons, just by playing – the Fennec SMG and the CR-56 AMAX assault rifle.

Fennec (Tier 15) – One of the fastest firing SMGs in the Modern Warfare armory, the Fennec is fairly agile with decent control. To compensate for its smaller magazine size, bring the Munitions Box with you whenever you take the Fennec into battle.

CR-56 AMAX (Tier 31) – A well balanced assault rifle that deals lethal damage, the CR-56 AMAX has a long list of attachments that will have you tinkering in Gunsmith to find your perfect configuration. Kit the weapon out for higher accuracy, longer range, or more mobility to test its versatility in Multiplayer, Special Ops, and Warzone. 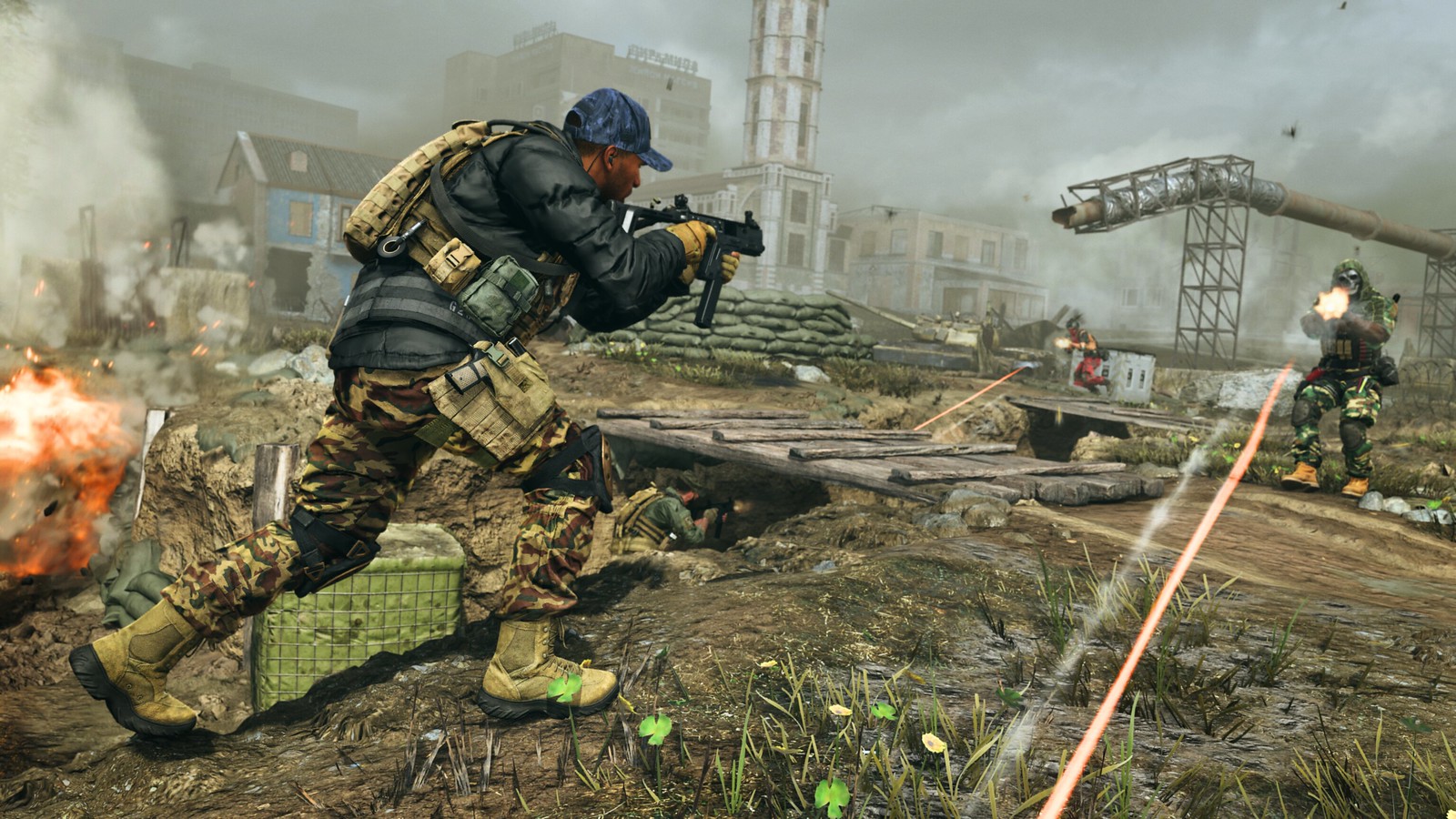 Introduced as a Multiplayer Map in Season Three, fight to survive waves of enemies in Survival on Talsik Backlot. Backlot has multiple interior spaces and wide exterior spaces to fortify a stronghold and outlast the enemy. The Destroyed Building, an open two-story building, will give teams a high ground and minimize the entry points for attackers. Plus, the second story sightlines allow players to take out approaching assailants before they get too close.

The Epic Cold Rift blueprint is a configuration of Submachine Gun Delta designed for mobility and a quick ADS time. It’s 40 Round Mag attachment ensures you can take out a few foes before you reload, and the 5mW laser helps your hip firing stay on target. The blueprint includes a unique weapon perk – Frangible Disabling. This effect enables your bullets to slow enemy movement and briefly disable their tactical sprint when shooting at their legs. Use this to your advantage to rush enemies who will be slower to react when they are attempting to disengage and heal up from a fight. Players can earn this blueprint by going to the Barracks tab in-game and completing the Aristocratic Champion mission.