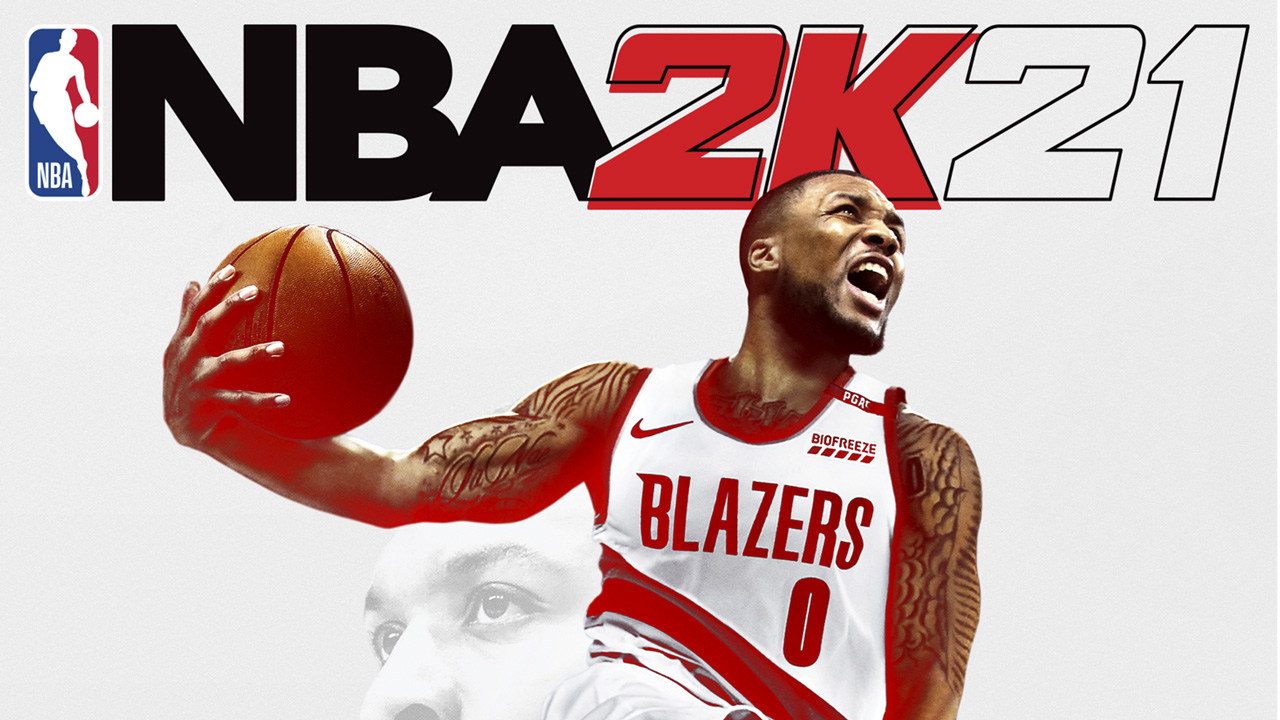 Big month for free-to-play games! Rocket League made the switch late in the month, but it was enough for it to race to the top of the download chart. Newcomers Spellbreak and Genshin Impact rounded out the top three, there.

So, here we are in October. Which games do you think will close out this console generation at the top of these charts?