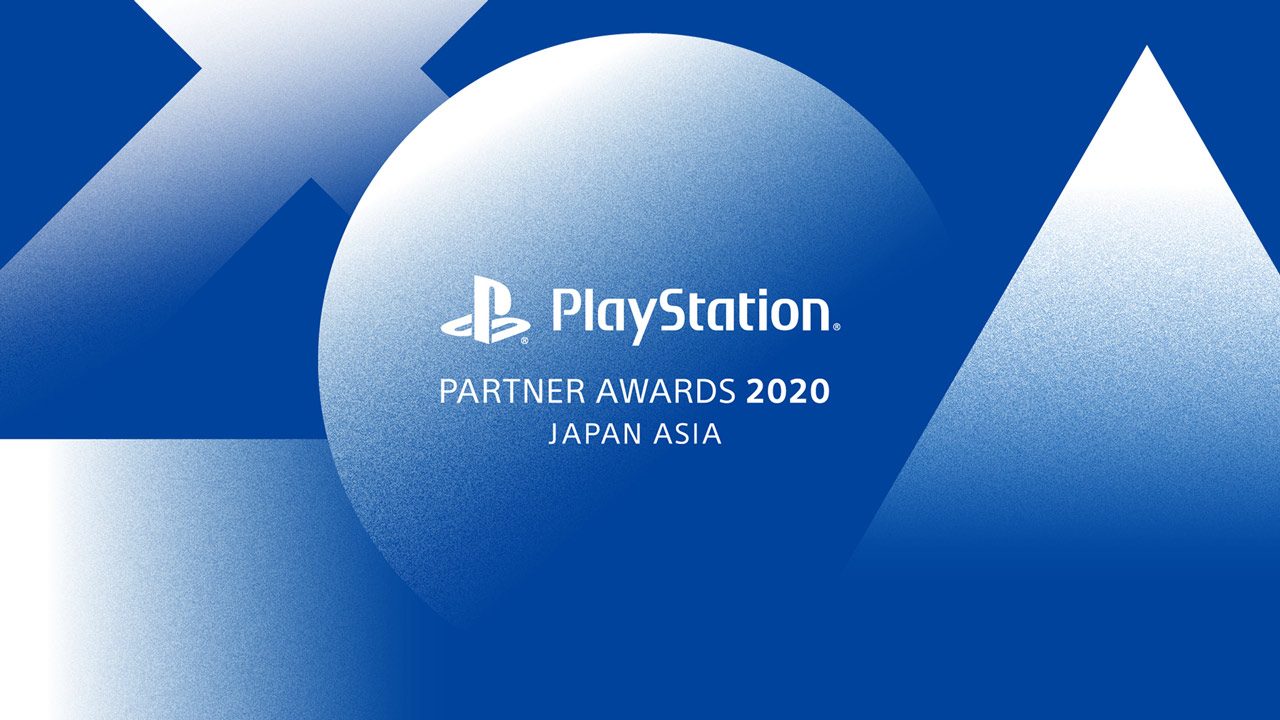 Greetings, PS Blog readers! On December 3, we will host the PlayStation Partner Awards 2020 Japan Asia to recognize hit PlayStation titles released in the past year. We will be broadcasting the event on the official PlayStation Japan YouTube channel starting at 19:00 / 7pm JST (2am Pacific, 10am GMT). English subtitles will be available.

The PlayStation Awards have been held every year since the birth of the platform in 1994, celebrating its 25th anniversary last year. This year, we’re giving the event a new name — the PlayStation Partner Awards — and adding a few new awards to look forward to.

At the PlayStation Partner Awards, we will be paying homage to creators who have appeared on PlayStation platforms over the past year. Jon Kabira and Hatsune Matsushima will host the event, presenting awards to the multitudes of hit titles released throughout 2020.

Tune in on December 3 — maybe you’ll find something new to play!

Awarded to the top three titles developed in the Japan / Asian regions with highest worldwide sales between October 2019 and September 2020*.

Awarded to titles developed in the Japan / Asia region with top-ranked worldwide sales between October 2019 and September 2020*, with particularly noteworthy activity results**.

Awarded to the following 2 titles:

* Hard copy and digital copy sales through PlayStation Store are counted in the calculation (including additional content and digital currency sales).
** SIE indices, which include player numbers, also factor into the determination of nominees.