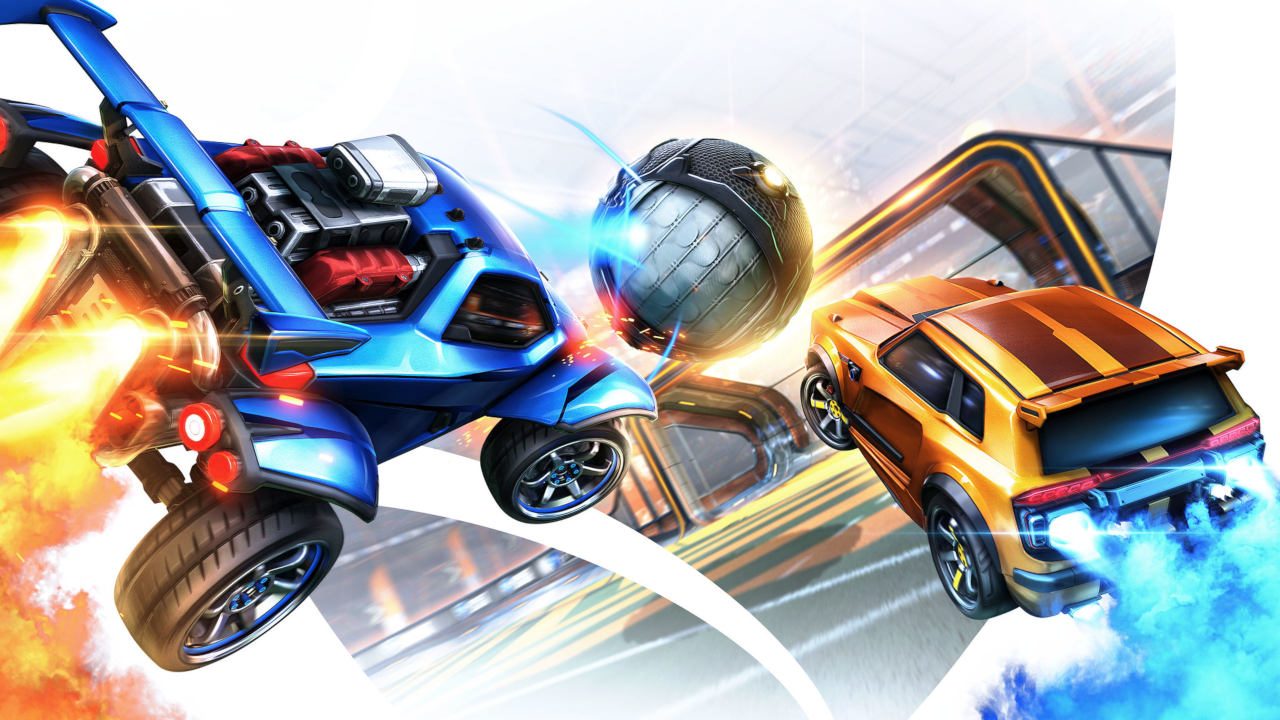 Here’s everything you can expect from the update and the launch of free to play this month!

Get ready for a new way to compete! The launch of free to play will bring Competitive Tournaments. Jump in and join these free Tournaments by yourself or with a full squad of three to be entered into a bracket with 32 teams with similar ranks. Perform well and earn Tournament Credits, and redeem them for all-new items that you’ll find in Competitive Tournaments. New Tournaments will be available to join every day. Assemble your team and dominate your bracket!

Up for a Challenge? Free to play is coming with game-wide Challenges that you can complete to earn items and XP. All players will receive three Weekly Challenges, while Rocket Pass Premium owners will get three additional Challenges each week. Plus, there are Season Challenges that will be live all season long that grant better rewards.

Once the update goes live, players will be able to share their progress wherever you play Rocket League. Just log into your Epic Games Account on our account linking page that goes live tomorrow, link your platforms, and choose a primary platform where you have the highest Rank and XP level. Then, you’ll be able to share your inventory, Competitive Rank, XP Level, and Rocket Pass progress wherever you play Rocket League!

Once free to play launches, Competitive Seasons, Rocket Pass, and soon Competitive Tournaments will all follow the same start and end date. It all starts with the launch of Season 1 on September 23.

There’s a lot coming to Rocket League between these new features and the launch of free to play on September 23. Whether you’re a seasoned veteran on the pitch, or a newcomer ready to play for the first time, we hope you enjoy the latest content coming to the game this month! Get your squad and get ready to take your shot!