Publisher Deep Silver announced the opening of pre-orders for their upcoming fantasy action game, Gods Will Fall, which is set to launch on PS4, Xbox One, Nintendo Switch, PC, and Google Stadia on January 29, 2021.

Gods Will Fall sees players gather a unique clan of Celtic warriors to take out a series of monstrous gods across ominous hellscapes and fantastical realms. Each member of your clan will advance individually and develop a unique playstyle through the use of character-specific weapons and skills. 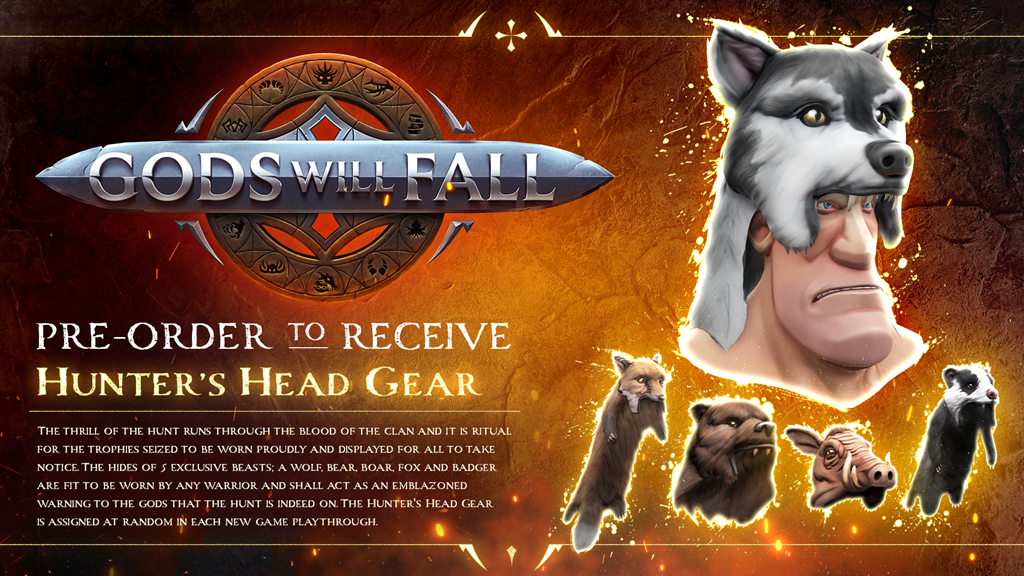 Check out the gameplay trailer above!